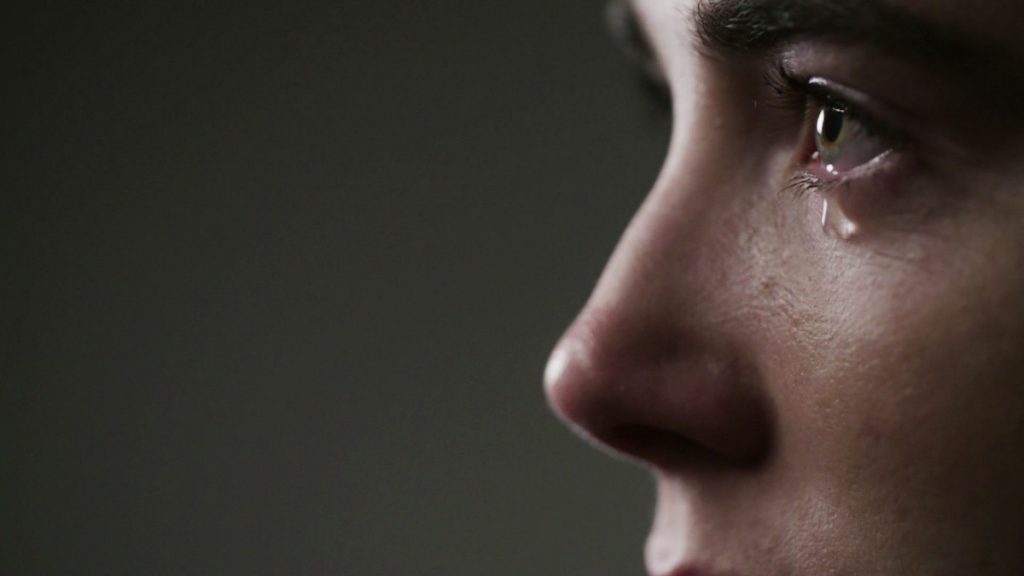 Banijay is rolling out two formats to international buyers that are designed to raise awareness around domestic abuse.

Crimes Of Passion has been acquired from La Bastoggi in Italy, where it has aired since 2007. The 120-minute format centres around femicide, with each episode focusing on a woman who was killed and relying on the narrative of her family and close friends to tell the story.

The Italian version, which was also broadcast on Spain’s Telecinco, is described by Banijay as a docu-fiction format, which mixes news and real-life footage with reconstructions and testimonies to bring to life the devastating impact domestic violence has on both the victims and those around them.

Love You To Death, meanwhile, is a 6×30-minute docuseries format from Banijay-owned Jarowskij. The original is set to air on pubcaster SVT and highlights the variations of abuse numerous women are subjected to from those they are in close relationships with.

It features testimonies which promote awareness around habits that occur over longer periods and focuses on the survivors, using reconstructions, trial recordings and private photos to illustrate each woman’s narrative. Both formats are available via sales division Banijay Rights.

Carlotta Rossi Spencer, head of format acquisitions at Banijay, said: “These formats shed light on an incredibly serious topic and issue facing millions of women around the world. As a large global player, we must take responsibility for highlighting the gravity and commonality of this issue and we hope both formats will prove valuable options for clients looking to raise awareness.”