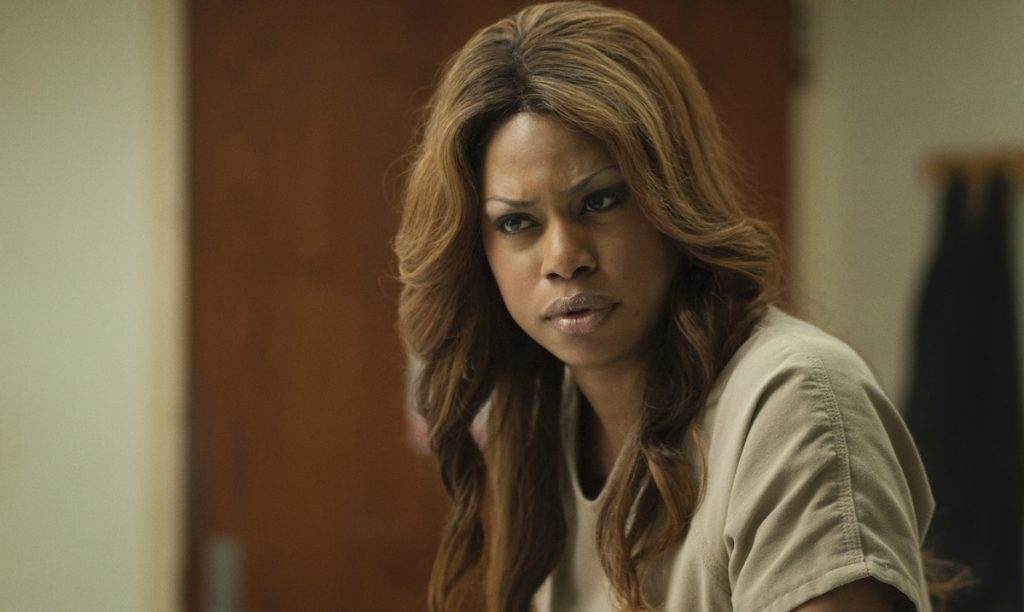 Laverne Cox in Orange Is The New Black

Global streamer Netflix shared its first-ever global inclusion report earlier this week, revealing what the company has been doing in recent years to make itself a more representative place to work.

Netflix is far from the first company to make recent strides in this area, particularly following the sudden widespread industry commitment to anti-racism and BAME representation after the death of George Floyd last year.

But the report suggests that the world’s biggest streamer has attempted to go beyond simply improving its on-screen diversity, with moves behind the camera towards pay parity, and improving gender and racial representation in its workforce, among other advancements. There remains plenty to do, however, as the streamer admits.

In regards to gender and racial equality, the report revealed that women make up almost half of the global Netflix workforce at 47.1%, up from 40% in 2017, including at the leadership level, with directors and above at 47.8%, VP’s at 43.7% and senior leadership at 47.6%.

Unlike its global gender statistics, Netflix only tracks race and ethnicity data for its US workforce, though it revealed that 46.4% of total workforce and 42% of leadership roles were made up of people from underrepresented racial and/or ethnic backgrounds, including Black, Latinx or Hispanic, Indigenous, Middle Eastern, Asian, and Pacific Islander backgrounds.

The streamer also revealed that the number of its Black employees in the US had doubled in the last three years, though that still amounted to just 8% of its total workforce and 9% of its leadership. Hispanic employees, meanwhile, climbed from 6% to 8.1% in that time.

Vernā Myers, the company’s VP of inclusion strategy, said Netflix had “made good progress over the last three years,” adding: “But let’s be clear, we’re not where we want to be and we need to do better. We have a lot of work to do to attract more underrepresented folks to our company.”

She particularly noted that Netflix recognises it “could do a much better job at recruiting Hispanic or Latinx and other underrepresented folks into all areas of our company, particularly our leadership.” 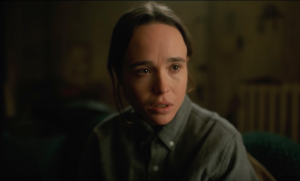 Elliot Page in The Umbrella Academy

Recent weeks have seen increased public awareness around transgender issues, after Elliot Page, star of Netflix series The Umbrella Academy, came out as trans. While Juno and Inception actor Page is undoubtedly one of – if not the – world’s highest profile trans actor, he is by no means the first to hold a major role in a Netflix series.

Transgender actress Laverne Cox rose to stardom with a recurring part in the streamer’s prolific prison comedy-drama Orange Is The New Black, while Jamie Clayton took a major role in its sci-fi drama Sense8 and non-binary star Lachlan Watson portrays a character in Netflix’s Chilling Adventures Of Sabrina who comes out as transgender over the course of the show.

This inclusivity extends behind the camera too, with Netflix revealing in its report that it offers comprehensive healthcare plans to US-based transgender and non-binary staff, and is currently looking at how to expand its coverage to transgender employees outside of the US.

The report also touched upon some of the Netflix projects that best showcased diversity, above and beyond our own examples above, with the Black British Stories collection and the representation of a gay man with cerebral palsy in Special. But while Netflix has clearly hit some strides, it has also taken a few stumbles along the way too.

More than one recent Netflix hit has drawn some fire over representation, with comedy-drama Emily In Paris facing criticisms of paying lip-service to diversity and reducing its non-white characters to tropes, as well as drawing the ire from Parisians for its depiction of the city and its citizens.

Recently launched period drama Bridgerton is meanwhile proving a crowd-pleaser, but seems to have drawn as much praise for its diverse cast as flack for not using them to explore issues of race in greater depth. A reminder perhaps that genuine inclusivity means more than simply putting more people of colour in front of the cameras. 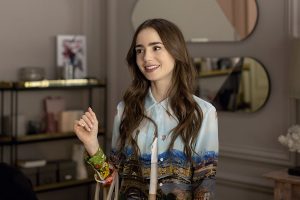 Cognisant perhaps that striving for true representation is a marathon and not a sprint, Myers conceded that as a global, but US-based, business Netflix has “a lot more to learn about topics of inclusion and representation outside of the US”.

The streamer has begun to address this through an expansion of its inclusion teams across Europe, Middle East and Africa, including the hiring of Amsterdam-based Cassi Mecchi, director of inclusion for EMEA, last September, with more team members to follow this year in the Asia Pacific and Latin America regions.

The streamer has also sought to further improve on-screen representation with initiatives such as an incubator for Indigenous creators in Australia and training people from underrepresented groups for a production career in Brazil.

These moves echo similar schemes piloted by other platforms and broadcaster, though Netflix has yet to announce anything as unequivocal as ViacomCBS’s global ‘no diversity, no commission’ policy, for instance.

Show me the money

While diversity and inclusion are the bigger talking points at present, the Netflix report also revealed several ‘quality of life’ benefits available to its employees.

These include the practice of “open compensation”, by which the top 1,000 leaders at the company – which has a total 8,000-strong workforce – are able to see how much any employee is paid. This is to encourage open discussions about pay disparities, with the company routinely scrutinising pay across the company to locate and rectify them.

Netflix staff are also entitled to a flexible and gender-blind parental leave policy, along with a ‘family-forming benefit’ to support employees through fertility treatment, surrogacy, or the adoption process, with the scheme open to all employees regardless of marital status, gender, or sexual orientation.