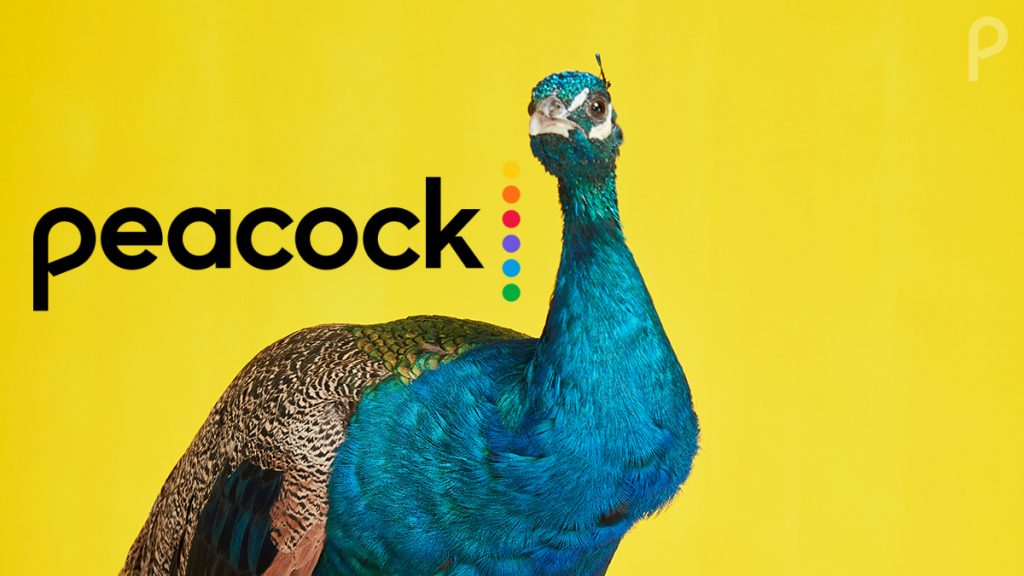 NBCUniversal’s hybrid streaming service Peacock will exceed 50 million subscribers by 2024, according to a new report.

The AVOD and SVOD streamer will hit 52.1 million subs in 2024, according to analysts at global bank Macquarie, with revenues of $1.96bn.

In the immediate future, the report expects Peacock to hit $604m in revenue this year – up from $296m in 2020. The majority of the predicted 2021 revenue is expected to come from subscriptions, with $407m of revenue generated from subscriptions, versus $197m from advertising.

Ads will become an increasingly central part of Peacock’s income in the latter part of 2021, however, when the research firm notes that many of the streamer’s initial integration deals with “core advertiser partners on integrated ads with NBCU” fall away.

From that point on, ad revenue will be “predominantly programmatic” via NBC’s One Platform for ad sales.

In terms of growing subscribers, synergies with other Comcast platforms will continue to be a point of strength for Peacock, the report concludes.

The streamer, which is offered for free to Comcast’s Flex and Xfinity X1 subscribers, will, the report says, contribute to a “rare increase” in quarterly subscribers for Comcast’s cable operations – particularly impressive considering that recent research found that more than a quarter of Americans plan on cutting the cord this year.

On the back of the positive outlook, Macquarie’s Tim Nollen has raised Comcast’s target share price from $53 to $58, with the analyst expecting solid broadband subscriber growth in the upcoming Q4 2020 results.