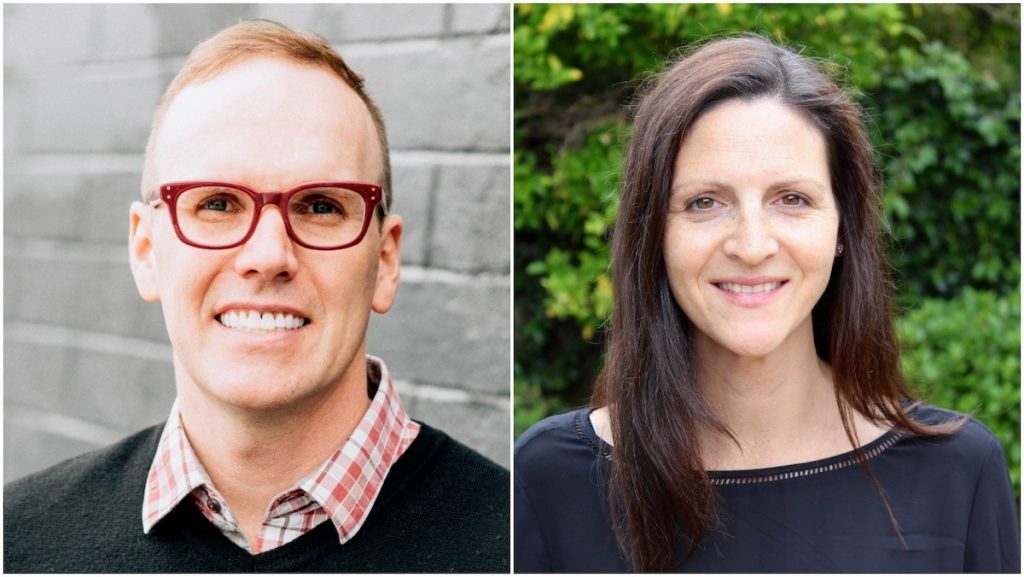 With responsibility for the programming now falling under one roof, the pair will look after Nickelodeon’s live-action scripted content, as well as live action programming for the ViacomCBS-owned Awesomeness and third-party platforms.

Zimmerman recently departed the company, opting not to renew her contract and instead joined Bad Atttitude Entertainment as president of TV.

“As our content grows in demand from both our own audiences and from third-party platforms, consolidating all scripted live action under Shauna and Zack streamlines our process to make the biggest creative impact possible,” said Robbins.

“Syrinthia, Shauna and Zack are a formidable team of terrific storytellers, and they’re delivering an exciting slate of films and series that have been tailored to the full expanse of demos we serve, from kids to Gen Z.”