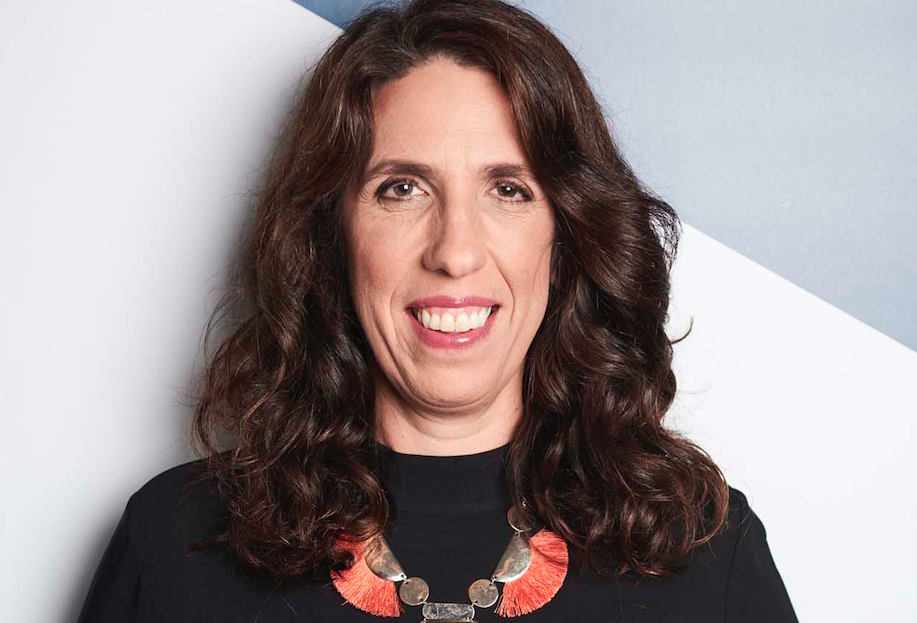 Webb-Lamb will depart having been at C4 for five years, initially as director of factual entertainment before being upped in 2018 to her current role, where she worked with director of programmes Ian Katz.

She has been behind series including Gogglebox, The Circle and The Great British Bake Off, as well as C4’s programming during the pandemic and The Black Takeover initiative, revealed last year. Webb-Lamb will move to work part-time from the summer and retain oversight of The Black Takeover into the autumn. 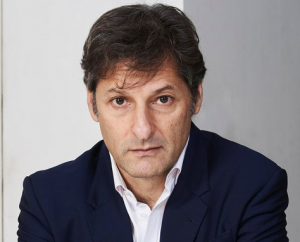 It has since returned to growth and has also recently launched a new corporate strategy called Future4, which will see it pivot to digital and place more focus on its streaming services, while also launching a new £30m ($40m) content fund.

Webb-Lamb is the second senior C4 exec whose exit has emerged recently, following news earlier this week that commissioner Sean Doyle is moving to Disney+.

Webb-Lamb said: “Channel 4 is a very special place; quite possibly the most special place in the industry. There’s nowhere I’ve worked where your staff-pass says freedom, creativity and risk quite as loudly.

“It is therefore very hard to leave. But after five years and a whole load of change, the channel is now in a really strong place creatively, and I am super proud of what we’ve achieved. So it’s a good time for me to take the leap and say goodbye — new adventures are beckoning.”

Katz added: “Kelly has played a huge part in shaping Channel 4 over the last five years and been a wise, generous and creatively inspiring partner for the last three.

“She is one of the most formidable people I’ve ever worked with, as mischievous as she is ferociously clever and passionate about what Channel 4 can and should be. She has a remarkable ability to make any show better, whatever the genre.”