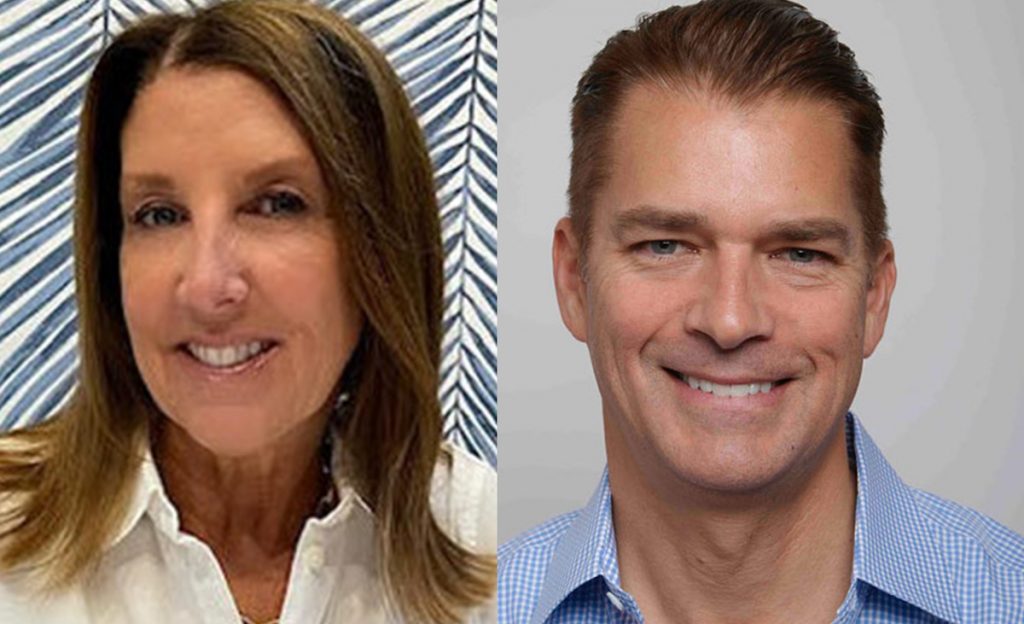 The US arm of French Cyber Group Studios has appointed Universal Kids exec Karen K Miller as its new president and CEO.

The two execs will be responsible for growing development and distribution operations in North American to support Cyber Group Studios’ global business.

Miller joins from NBCUniversal where she served as SVP of content for Universal Kids and previously held positions at Disney and Warner Bros.

Farren, meanwhile, joined the company last month from SoundCloud and also previously worked for Disney as well as Amazon.

He further described Farren as a “best-in-class top executive” who he said will be “a great partner to Karen in the development of Cyber Group Studios USA.”

Cyber Group Studios USA recently revealed that is to adapt Scholastic’s Press Start! into an animated series, while projects including James & The Everafters, and Monster in My Pocket are also in development.