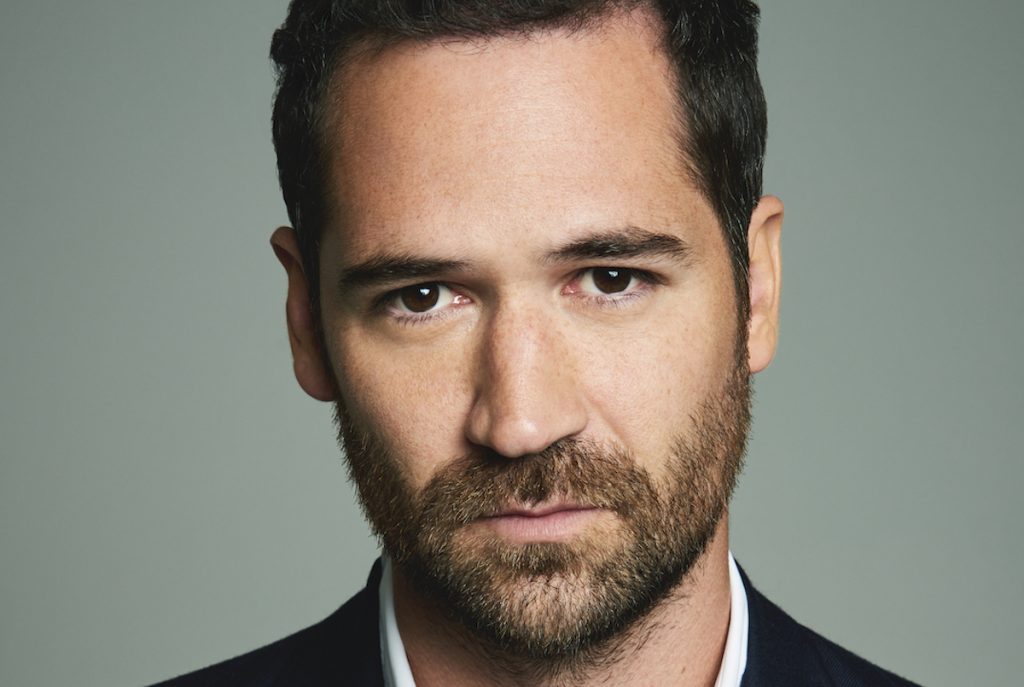 Netflix has handed a series order to The Lincoln Lawyer, an hour-long drama based upon the book series by Michael Connelly, from Big Little Lies creator David E Kelley and A+E Studios.

Kelley will write and executive produce the series alongside Ted Humphrey, who will serve as showrunner. Ross Fineman is also attached to executive produce. The project had initially been set at CBS but was passed over last year.

The 10 x 60-minute series will be based upon The Brass Verdict, the second novel in Connelly’s book series, which follows idealistic Los Angeles lawyer Mickey Haller, who runs his practice out the back of his Lincoln Town Car as he takes on cases both big and small across.

Manuel Garcia-Rulfo will star as Haller, with the character having previously been portrayed by Matthew McConaughey in a feature film adaptation, while Logan Marshall-Green had been set to take the lead role in the CBS last adaptation.

“Manuel brings a powerful dynamic and dimension to the role – one that aligns with the books and will give the show the opportunity to celebrate the Latinx heritage and roots of this Los Angeles-based story,” said Connelly.”

“I’m thrilled to call Netflix our home. And I’m excited to bring this rich, multilayered story filled with intriguing characters and mysteries to solve to millions of viewers – both old and new fans – around the world.”