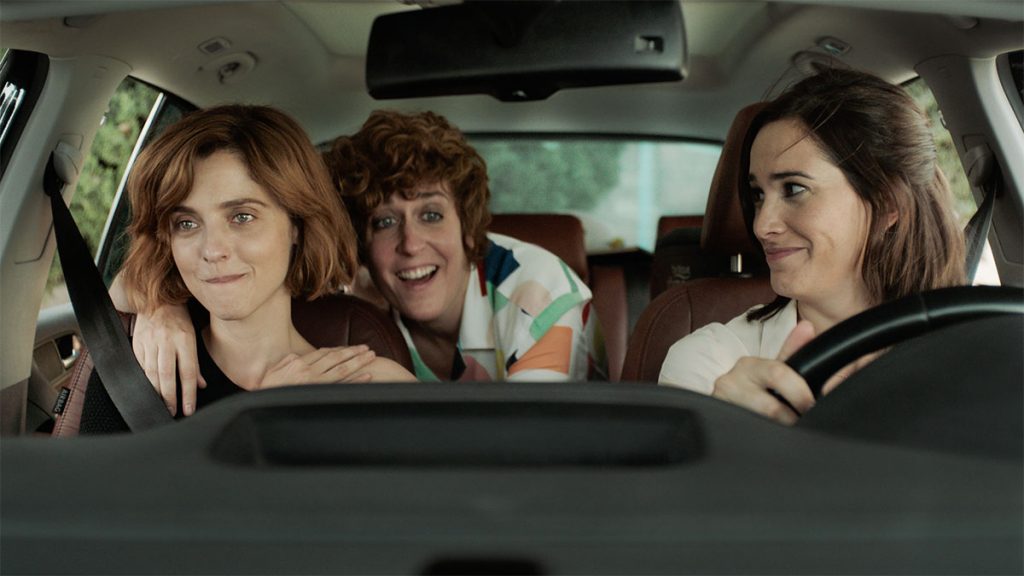 HBO Max has picked up the first season of Spanish-language dramedy Perfect Life (Vida Perfecta) and has joined as a co-producer on the recently wrapped second season with Spain’s Movistar+, as the US streamer’s international acquisition play continues.

The show is from actor/writer/director Leticia Dolera and follows three women in search of their place in the world as they navigate being a 30-something millennial.

Vida Perfecta was produced by Movistar+ and fellow Spanish outfit Corte y Confeccion de Peliculas, in association with Germany’s Beta Film, which handles global sales. It has previously been acquired by broadcasters including Germany’s RTL.

The first season will debut on 21 January on HBO Max while the second run, which will be labelled as an HBO Max Original, is set to launch later this year.

The show’s addition joins a raft of international acquisitions for HBO Max, which has launched a new ‘International Genre’ page on its US service alongside a curated selection of programming from around the world.

Other series include 4 Blocks, Arthur’s Life, and HBO Europe’s 30 Coins, while shows such from the WarnerMedia library including City Of God, Cinema Paradiso and Life Is Beautiful are also available.