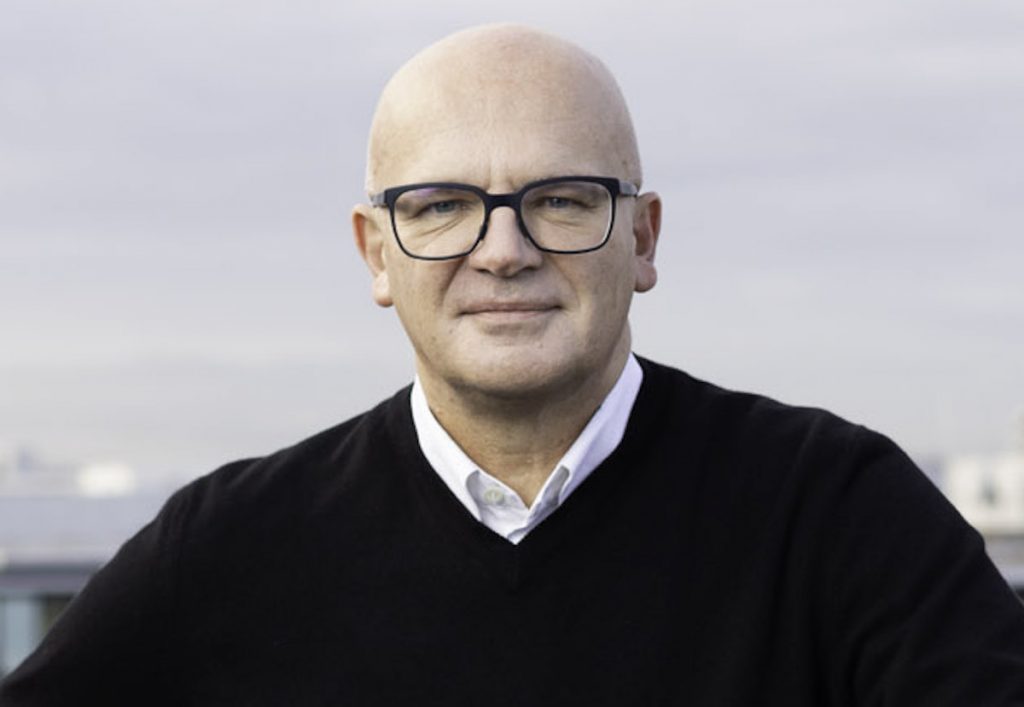 Rainer Laux Productions is a partnership between the veteran producer and the Banijay-owned Endemol Shine Germany label, under which the new company will focus on the development, production and sales of new reality formats.

Laux previously served as producer on the first season of the German version of Big Brother for Endemol in 2000 and went on to make Celebrity Big Brother for Sat.1. More recently, he worked on Promis Unter Palmen (aka Paradise Hell) for Sat.1. with the format picked up as part of the Banijay Rights catalogue.

A number of upcoming projects for various streamers and broadcasters have been set for 2021, including Claudia’s House Of Love, a format with reality star Claudia Obert, which launched on 7 January on Joyn.

In addition to the reality shows, Rainer Laux retains responsibility for all formats with presenter Julia Leischik and reality personality, Daniela Katzenberger.

The launch comes as Banijay continues its expansion into the reality space, a move touched upon by Banijay CEO Marco Bassetti when he told TBI late last year: “If there is an opportunity to acquire a good company or piece of IP or talent then we will pursue it.”

“Rainer lives and breathes reality and I am so pleased about the collaboration. With him, we are a magnet for reality stars and a reliable partner to provide broadcasters and streamers with reality hits, said Fabian Tobias, MD of Endemol Shine Germany.

“The new company is called ‘Rainer Laux Productions… Much more than Reality TV’. Our aim is to create formats for our partners that get Germany talking and have international potential,” added Laux.