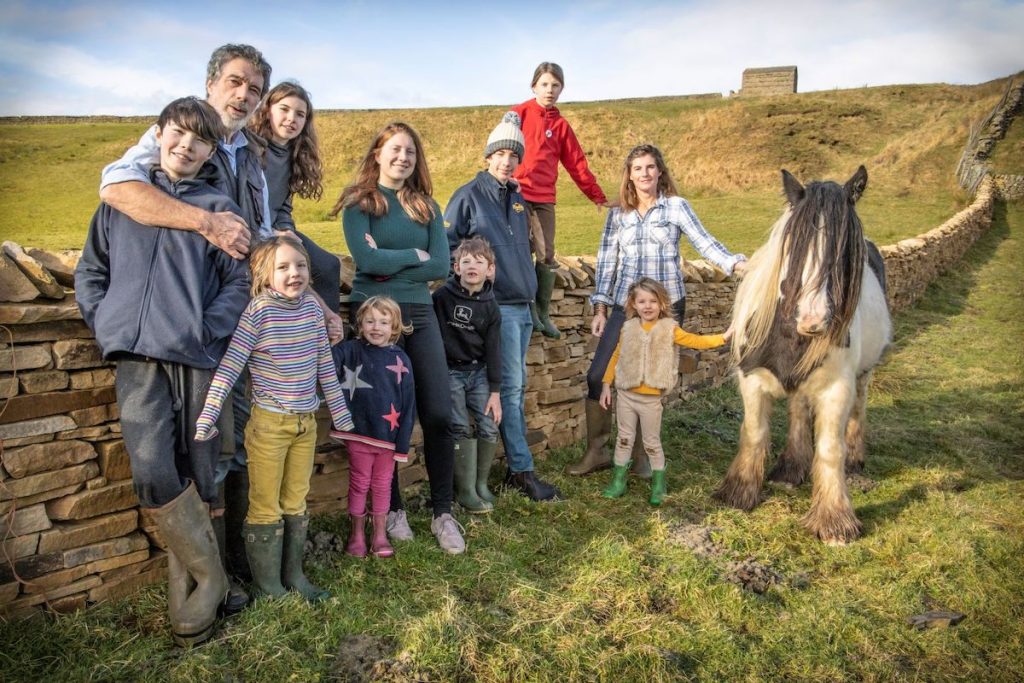 Broadcasters in Canada, Australia, and across Europe, Asia, CIS and the Baltics have acquired UK documentary series Our Yorkshire Farm, following a slew of deals with distributor Cineflix Rights.

The series, which is selling internationally under the title My Big Family Farm, was originally produced by Renegade Pictures and Motion Content Group for Channel 5 and is now headed to 25 territories.

CBC in Canada, Nine Network in Australia and Discovery Networks in New Zealand are among those to have picked up the show, as are TV2 in Denmark, YLE in Finland, NENT for Norway and Sweden, Manoto in Iran, TRT in Turkey, Tanweer Alliance for ERT Channel in Greece and First HDTV for CIS and the Baltic states.

The 14 x 60-minute series, across two seasons, follows the adventures of hill shepherds Amanda and Clive Owen as they raise their nine children and more than 1,000 sheep on one of the most remote farms in Britain. The show follows them throughout the year as they face extreme weather ranging from freak Arctic winds to the UK’s hottest summer on record.

“We are absolutely thrilled to be building on Channel 5’s success in the UK with the series and growing My Big Family Farm into a global hit,” said Richard Life, head of acquisitions for Cineflix Rights.

“The show is a quintessentially lovely mix of engaging family characters, beautiful landscapes, and nature battling the elements which is proving irresistible to buyers from a varied range of countries all looking for escapist content.”