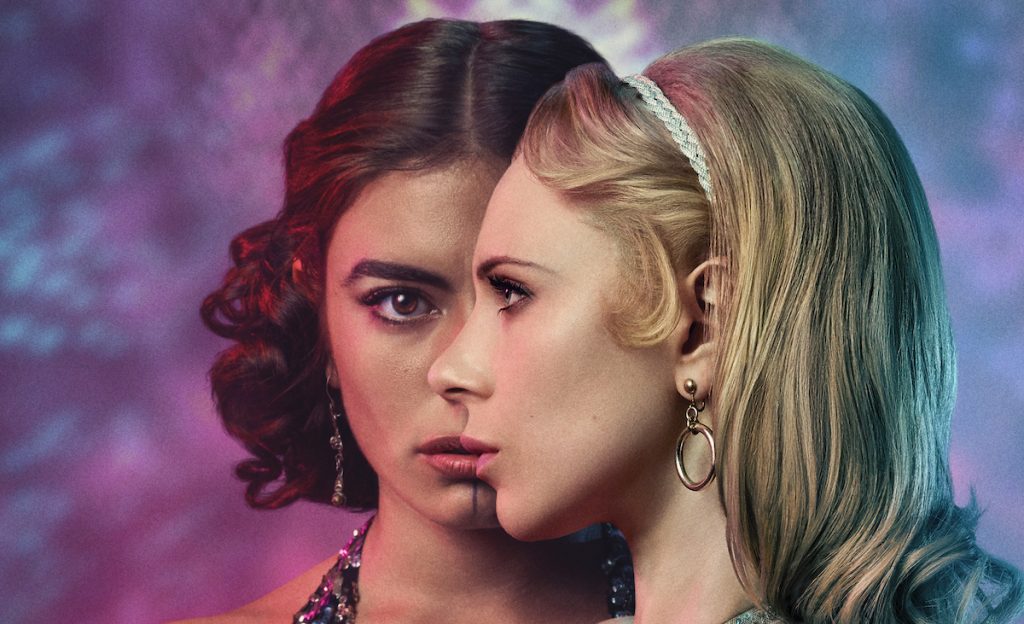 Starz-owned streamer Starzplay is among a host of global platforms and broadcasters that have picked up UK-based Warp Films-produced drama Little Birds, following deals with distributor ITV Studios.

The international streamer has picked up the six-part drama series in a multi-territory deal for Belgium, Brazil, France, Luxembourg, Spain, French-speaking Switzerland, the Netherlands and Latin America.

Little Birds has also been acquired by Australian SVOD service Stan, TVNZ in New Zealand, Lionsgate in India, KT Corporation in Korea and PCCW Media Limited in Hong Kong, as well as RTL in Germany, the online TV platform More.TV in Russia and IPTV and satellite TV operator COSMOTETV in Greece.

Originally commissioned by Sky in the UK, where it premiered on Sky Atlantic in August 2020, the series is inspired by the short stories of Anaïs Nin. Set in Morocco in 1955, it following the story of two very different women whose lives – and those of their lovers – become dangerously entangled in Tangier’s ‘International Zone’.

“It comes as no surprise to me that the sumptuous Little Birds has been picked up in these multi-territory and premium streaming deals,” said Ruth Berry, MD of global distribution at ITV Studios, who described the series as “an assault on the senses” with “a gripping storyline”.