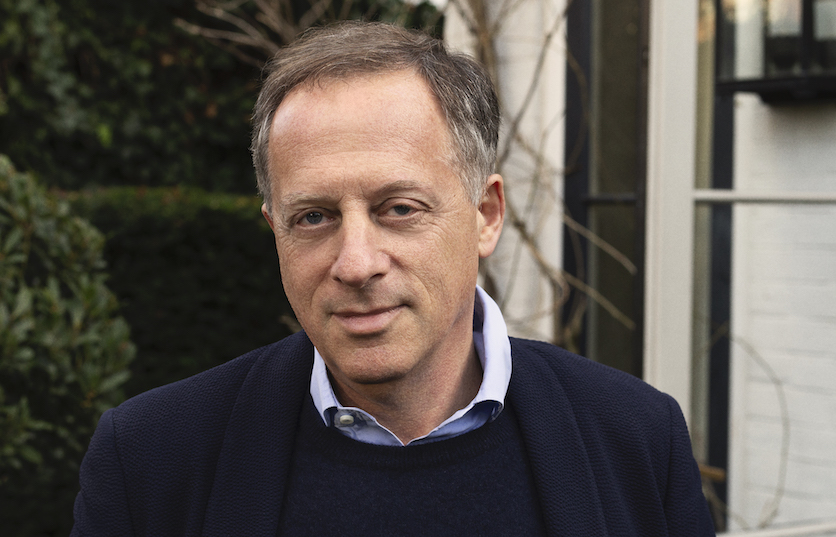 Former Goldman Sachs banker Richard Sharp is to be named as the next chairman of UK pubcaster the BBC.

“Richard’s leadership in the top flight of finance and commerce, combined with his passion for culture and public service make him the ideal person for this hugely important role,” said Dowden.

“He is exactly the chair the BBC needs right now. I’m confident he will drive forward reforms to the BBC to ensure it impartially reflects and serves the needs of all parts of the UK, and evolves to remain a global success that is central to British national life in the decades ahead.”

Sharp will now appear before MPs on the digital, culture, media and sport select committee for pre-appointment scrutiny on 14 January 2020. He is expected to take up the post at the end of incumbent Sir David Clementi’s term in February. The position of BBC chairman is officially bestowed by the Queen on the recommendation of the UK government.

Sharp was the boss of the UK’s current chancellor of the exchequer Rishi Sunak during his time at the bank and has served as an unpaid advisor to Sunak on the economic response to the pandemic. He is expected to step away from these duties before taking up his role at the BBC.

Sharp will work closely with BBC director general Tim Davie and join the corporation at a time of increasing debate about its licence fee funding and as it faces growing competition from its commercial rivals. In his new role, he will lead the BBC’s independent board, which decides the corporation’s overall direction, manages its performance and also oversees its complaints process. Sharp will also lead negotiations with the government over the future of the licence fee.

“The BBC is at the heart of British cultural life and I’m honoured to be offered the chance to help guide it through the next chapter in its history,” said Sharp.

Sharp, who was also an adviser to UK prime minister Boris Johnson during his time as London mayor, had been widely considered to be a frontrunner for the position, which incumbent David Clementi will depart next month after announcing that he was stepping down in June 2020.

Sharp is a former chair of the Royal Academy of Arts Trust and also founded Kyra, a Gen-Z Youtube channel. He is also credited with playing a major role in creating the £1.5bn funding package last year to help sustain the arts through the pandemic.

This story has been updated since its original publication to reflect the UK government’s announced endorsement of Richard Sharp for the role.