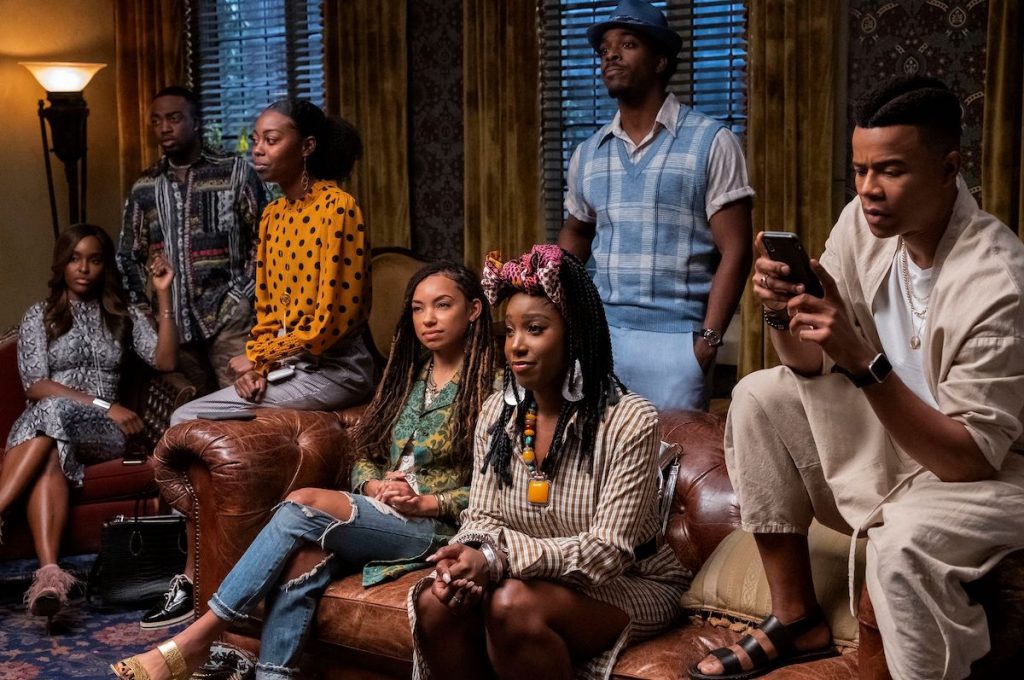 Netflix and Lionsgate have become the latest companies to expand the production pause in LA as the pandemic spreads across California.

Netflix has now delayed production on sitcom Family Reunion until mid-January while Lionsgate has pushed filming of the fourth season of Dear White People – also for the streamer – back by a further week to the middle of the month.

Starz show Blindspotting, which is being produced by Lionsgate, has also seen its filming paused for a further fortnight.

The moves come after LA’s public health department called on the city’s production industry to pause shows last week as cases surged, while on Sunday the US-based Producers Guild and the actors union SAG-AFTRA also called for a filming hiatus.

That came after a flurry of production postponements, which included Universal TV stopping filming on six shows including Brooklyn Nine-Nine, Disney pausing Black-ish and This Is Us, and Sony halting Atypical, which is for Netflix.

Other shows affected, according to US trade Variety, include CBS series Mom, which is produced by Warner Bros. and CBS Studios’ NCIS. It was also reported over the Christmas period that shooting on Netflix’s Ryan Gosling-fronted movie The Gray Man had been pushed back, with resumption planned towards the start of next month.