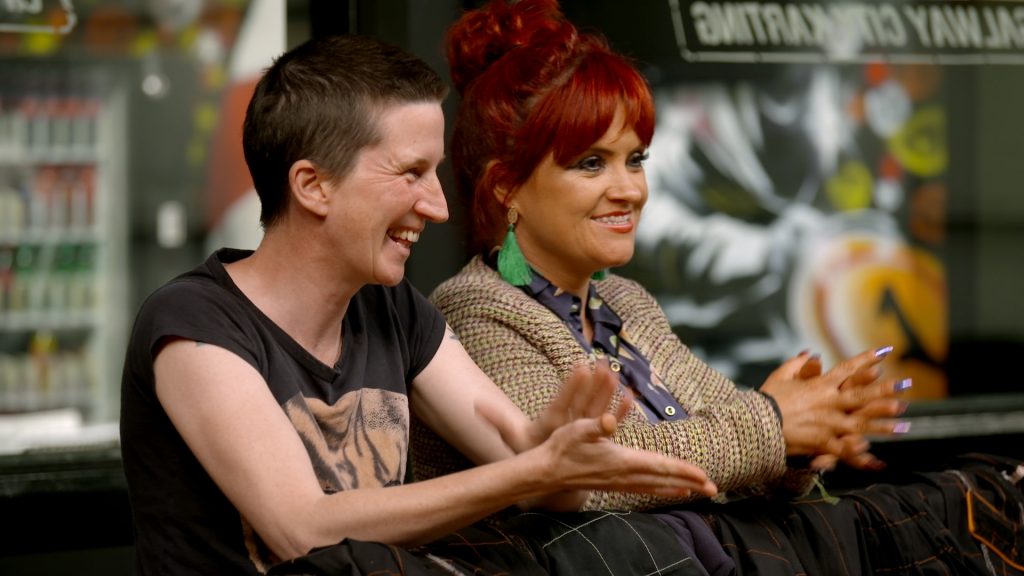 Poland’s TVN has ordered a local version of a reality format originally created by Motive Television in Ireland, with Fremantle selling globally.

The Great Giveback, which launched on Virgin Media One in Ireland earlier this year, sees successful and well-off families connecting with those less fortunate in their community. They then offer long-term commitments to help them improve their futures, ranging from business coaching to resilience skills and personal mentoring.

Fremantle has acquired global format rights outside of Ireland, with its Polish division producing the show for TVN.

Jamie D’Alton, producer & MD at Motive Television, described the format as “an emotive, life affirming format that has the potential to inspire audiences and transform lives.”

Vasha Wallace, EVP of global acquisitions & development at Fremantle, added: “I was so moved the first time that I watched The Great Giveback. Now, more than ever, the time is right to launch this show.” 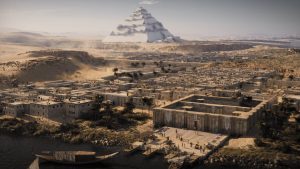 Legends Of The Pharaohs: Secrets Of The Pyramid Builders

ZDFInfo in Germany and the UK’s Sky History are among broadcasters to have picked up docudrama series Legends Of The Pharaohs: Secrets Of The Pyramid Builders from London-based sales house Can’t Stop Media.

The show, co-produced by Canal+ Group in France and Smithsonian Channel in the US, will also air on Discovery’s FTA network DMAX in Spain, with an undisclosed company taking pay rights in the country.

Ceska Televize is among other buyers of the show, which has also been picked up for distribution by ZDF Enterprises in German-speaking territories.

The 6 x 45-minute series, produced by Pernel Media, takes viewers into the heart of the construction of the Pyramids and the Great Sphinx of Giza.

Achla TV in Israel is among broadcasters to have picked up Turkish drama Legacy from distributor Eccho Rights.

The show, from producer Karamel Yapim, currently airs daily on Kanal 7 in Turkey and has just launched on OBN in Bosnia. It will also air on Happy Channel in Romania, Pink in Serbia and Montenegro, and TV Klan in Albania.

The story tracks an innocent little boy whose future is at the heart of a bitter struggle between two families. 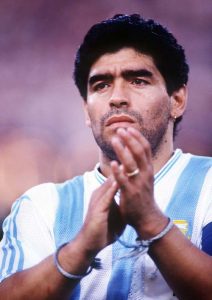 Discovery in the UK has commissioned ITN Productions to produce a fast-turnaround, one-hour documentary about the late, great footballer Diego Maradona for its fledgling streaming service.

What Killed Maradona? will launch exclusively on Discovery+ in the UK and plots Maradona’s life, his football career and his difficult relationship with drugs, both prescribed and recreational. The footballer passed away earlier this month.

What Killed Maradona? will be available to stream on Discovery+ from 28 December.

French distributor ZED has picked up rights to a new docuseries exploring a recent archaeological mission in Egypt.

Tombs Of Egypt: The Ultimate Mission is being produced by Label News and will follow excavations of the necropolis of Saqqara. The show, which is available for pre-sale, will offer exclusive access to the exploration and will feature CGI, 2D computer graphics and animations, as well as live footage.

It is available in a 2 x 70-minute version and a 2 x 52-minute version, with RMC Découverte in France commissioner. The show will be directed by François Pomès and Anne-FleurDelaistre, with delivery due September 2021.

Passion Distribution has revealed a raft of sales across Asia following the Asia TV Forum.

The Phoenix Channel has acquired Voltage TV’s The Great Plague and Wildbear Entertainment’s How To Build A City for Southeast Asia, while Aceonemedia in South Korea has added docuseries Future Warfare.

Aceonemedia has also acquired 1,000 Years Of History, which traces the history of America, Australia, Ireland, Scotland, China and Russia, while TVB in Hong Kong has picked up documentary Miriam’s Deathly Adventure. The two-parter follows actor Miriam Margolyes as she confronts her fear of ageing and death.