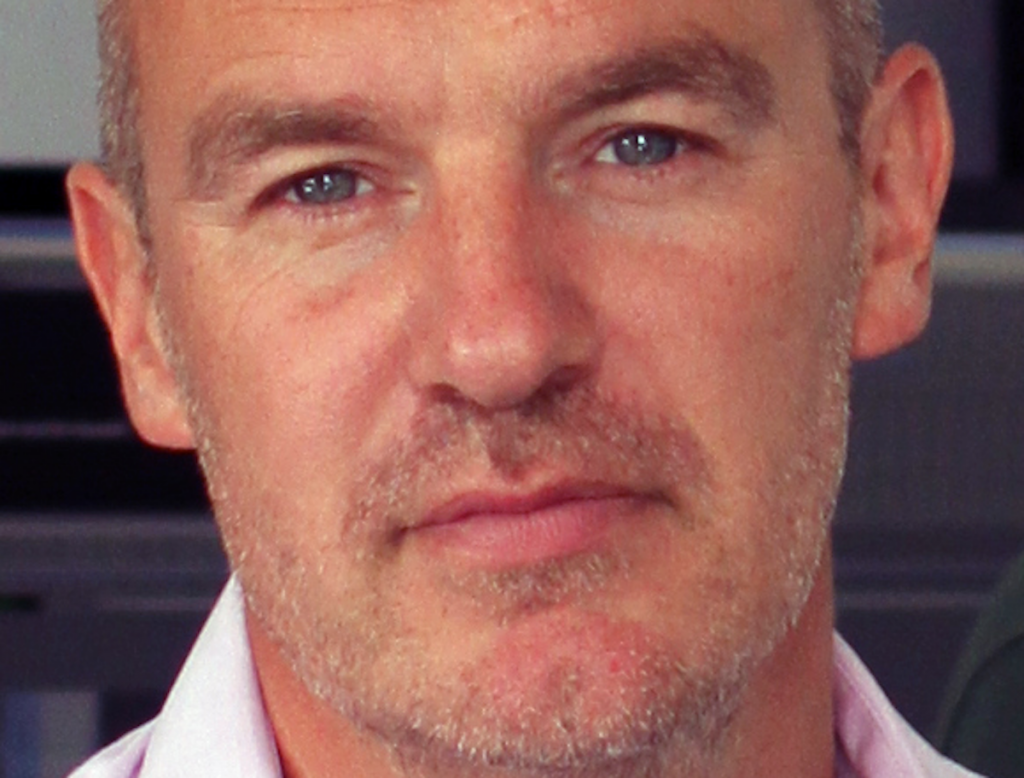 Allen, a 20-year industry veteran, served as MD of UK factual indie True North Productions from 2013-2019, during which time the company attracted major investment from both Sky Vision and the Channel 4 Indie Growth Fund.

The prodco is behind shows including Teen Mom UK and MTV’s Living The Dream.

The exec also spent several years spent working across production, finance and distribution at Pathe in London, as well as a four-year stint at the BBC as a business affairs manager in the BBC Factual Commissioning Department – and as a production executive for both BBC London Factual and BBC Television Sport.

In his new role, Allen will oversee he continued growth of 42, which is run by five partners – producers Rory Aitken and Ben Pugh as well as managers Kate Buckley, Cathy King and Josh Varney.

The company, which has offices in London and Los Angeles, was founded in 2013 and its TV projects include animated miniseries Watership Down for the BBC and Netflix; spy thriller Traitors for Channel 4 and Netflix and drama series Wild Bill for ITV.

The company is also currently in development with When Katie Met Cassidy for HBO Max. It has a multi-year first-look development, financing and production deal with MGM for television and another with Netflix for feature films.

“It’s great to be joining the 42 team,” said Allen. “The company is ambitious, talented and is unique in terms of the breadth and quality of what it does. Things are at a really exciting stage right now in terms of the film and television production slate, incredible clients and new hires – and I’ll be doing all I can to ensure the continued growth and success of the business and its people.”