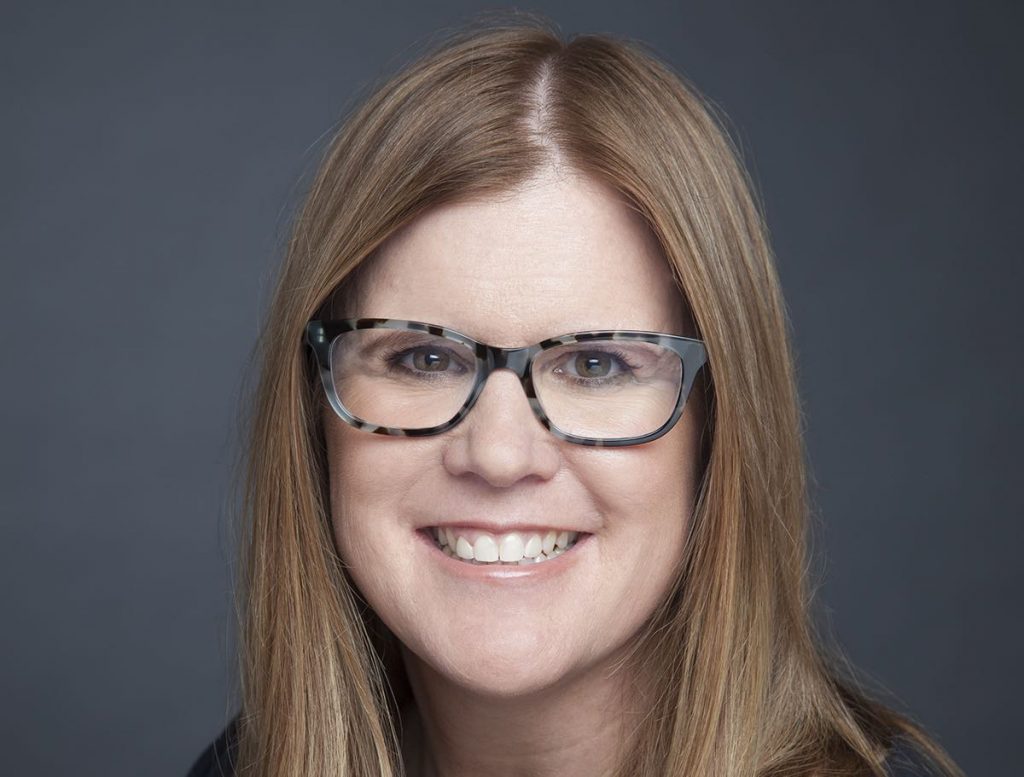 LA-based Platform One Media is rebranding as Boat Rocker Studios, Scripted, following its acquisition by the Canadian company last year.

As part of the change, Platform One chairman and CEO Katie O’Connell Marsh has been promoted to vice-chair of Boat Rocker Studios.

O’Connell Marsh founded Platform One in 2017 having previously been behind Gaumont Television, which she also helped to launch.

In her new role, she will take lead on all scripted projects and work to attract more high-profile creators and talent, alongside the company’s existing first-look deals with actors including Dakota Johnson and Laura Dern.

Under the Platform One name, the company has produced shows such as sci-fi series Invasion for Apple TV+ and Showtime drama Rust.

“By folding Platform One and Temple Street under Boat Rocker Studios, Scripted, we will streamline our scripted operations and continue to build a slate of dynamic shows that connect with audiences globally,” said O’Connell Marsh.

“It’s been really inspiring to work with Dave, Ivan and Michel and I look forward to our continued collaboration moving ahead.”

Steve Lescroart, co-president of Platform One Media, is to become president of Boat Rocker Studios, Scripted.