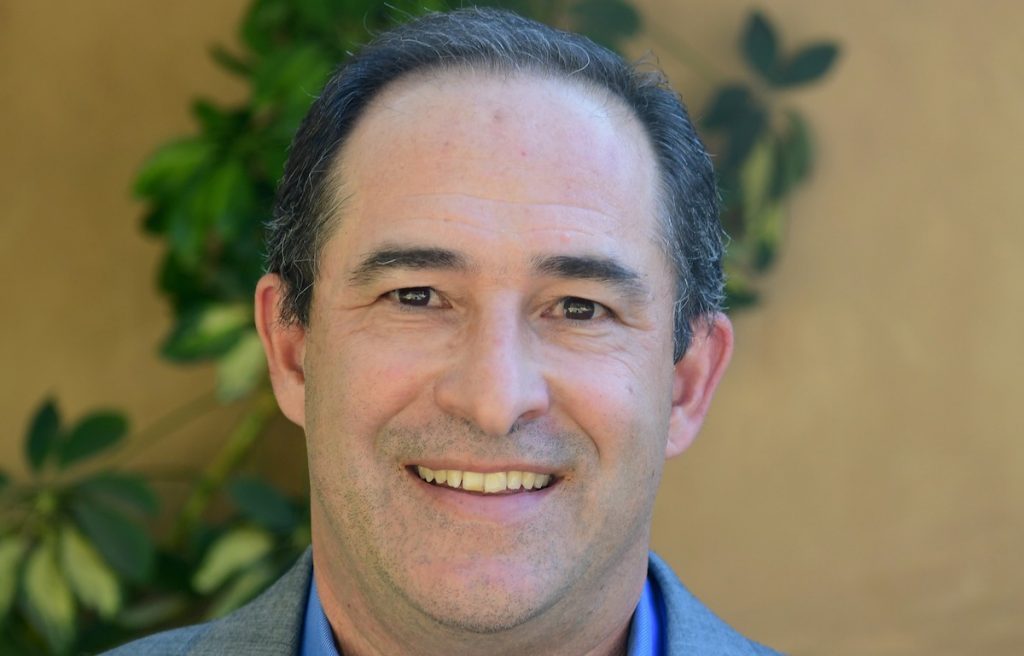 Schiff has been tapped as a creative consultant for the European development of game show Honey In The Box. The paper format is a Media Ranch HorsePower initiative and part of its exchange deal with SBS Korea-owned FormatEast. In return, FormatEast will represent Family Tripped and Heartbreak Hotel.

The exec most recently headed up an internal game/format think-tank at Fox Networks Group and was SVP of programming & development at Game Show Network from 2009-2018.

During his 20-year production career, Schiff has developed, bought, sold, created, produced and overseen more than 1,200 hours of broadcast television, working on titles including Million Dollar Listing, Hell’s Kitchen and The Chase.

Media Ranch has also hired Malgorzata Gudel as a sales consultant to represent all its formats for the CEE and CIS territories, while Alexa Jorizzo has been promoted to head of sales for French Canada.

Gudel has over 12 years of experience in program sales and acquisitions, having started her career at TVP and TV Puls in the programming and acquisition department in Poland.  Prior to joining the team, she was VP of sales for EMEA at The Story Lab.

Jorizzo’s promotion, meanwhile, will see her continue to manage all aspects of creative development, reporting to Philip Kalin-Hajdu, head of content for the company.

“David Schiff was a valued mentor to our  Horsepower participants and we are excited bring him on to develop Honey In The Box in Europe,” said Tanja van der Goes, Media Ranch SVP of distribution.

“This is the first deal from our FormatEast exchange. We hope to get the show into production next year. We are also very pleased to bring Malgorzata Gudel onto our sales team. Her vast experience and connections in the CEE and CIS territories will take Media Ranch to the next level there.”