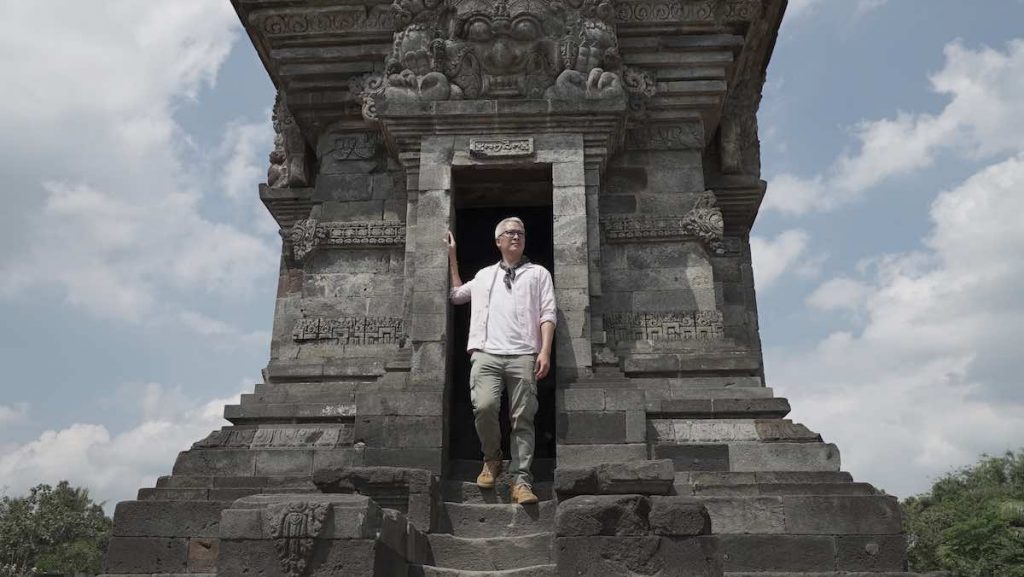 UK-based distributor TVF International has rejigged its sales team in Europe and struck a raft of deals across the region.

Frank Mably, who had been working as a sales exec for TVF, will now formally join the company’s Europe-focused team after a rejig of responsibilities, reporting into head of sales, Lindsey Ayotte.

Other changes see Katie Bench taking on Benelux in addition to Latin America and Iberia sales, while Poppy McAlister is now overseeing France as well as Africa and the Nordics at TVF, which said it had enjoyed a record-breaking year in CEE and the CIS.

On the sales front, Russia-K, UA:PBC and Digital TV Russia have all picked up space and history titles, including Searching For Light: An Astronomer’s Journey (1 x 60-minutes) from In-House Films and Asia’s Ancient Civilisations (4 x 48-minutes) from Mediacorp.