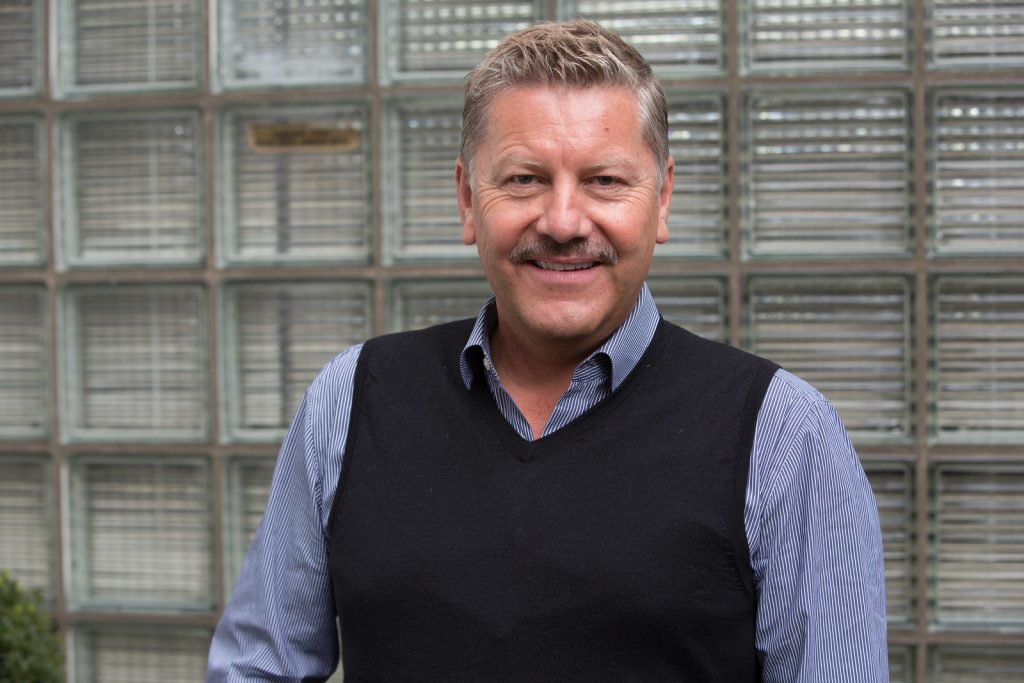 Argonon has expanded its branded content operations by acquiring UK-based outfit Nemorin Film & Video, as part of the production group’s ‘growth path’ out of the pandemic.

Nemorin was founded in 2014 by Pete Fergusson, former head of commercial video for the Telegraph Media Group, and creates branded video, advertiser-funded programming and social content for companies around the world and on platforms ranging from YouTube to TikTok.

The deal, struck by Argonon’s COO Laura Bessell, will see Fergusson and content director Graham Hayday brought into the production group, which is headed up by CEO James Burstall. 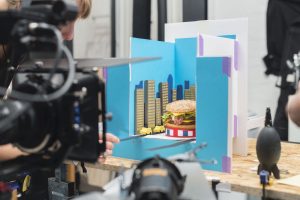 Argonon said the deal was part of its strategy “to chart a growth path out of the Covid-19 crisis” and is part of its focus on branded entertainment, with the acquisition designed to open new revenue pipelines.

“These include developing and creating original IP, third party funding, and co-productions which will include collaborations with Argonon’s award-winning production companies on both sides of the Atlantic,” the group said.

It follows major US investment with the launch of Argonon USA, the appointment of a new chief creative officer of Leopard USA and the opening of a West Coast office.

Nemorin will also join fellow UK companies under the umbrella including The Masked Singer’s UK producer Bandicoot, Worzel firm Leopard Pictures, Dispatches prodco BriteSpark Films, Windfall Films, which has been behind Unearthed for Discovery, and Like A Shot, the producer of Abandoned Engineering. 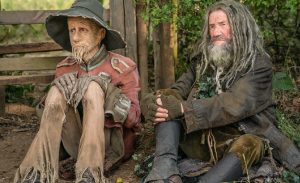 It is not the first branded content move for Argonon – Windfall Films currently has a fully funded advertiser-funded project (AFP) project in production with an unnamed global brand – but Burstall said the deal made sense at a time when budgets are under pressure, something highlighted by C4 among numerous others earlier this year.

Burstall said: “There is a paradigm shift within the creative industry as the business model evolves, new revenue streams emerge, and traditional budgets come under increased strain. Covid-19 has forced us to fundamentally change our business and our strategic response to the rapidly changing entertainment ecology is to create the world’s first hyper-converged global superindie.

“The acquisition of Nemorin will power our ambitions in branded entertainment, supercharge our focus in digital growth markets and generate opportunities to both maximise and develop IP. We’re mapping out an ambitious path into 2021 and beyond, and our investment in Nemorin – following our recently announced US expansion plans – will drive future growth and diversification of revenue streams.

“As one of the last truly independent superindies across every genre, I am excited about the limitless potential for Nemorin to collaborate with our world class labels in both the UK and US.

“Pete, Graham and the talented digital natives at Nemorin have worked with an incredible array of global brands and bring extensive expertise and experience into the group. They have impressed us with their passion for all types of content, talent for storytelling and enthusiasm for partnerships. We look forward to welcoming Nemorin into our London HQ.”

Fergusson added: “Digital is in our DNA and we’re delighted to join a world class global production group with a track record of creative and commercial success, who share both our appetite to embrace new opportunities and ambitions for growth. The deal offers an ideal platform to elevate Nemorin to the next level.”