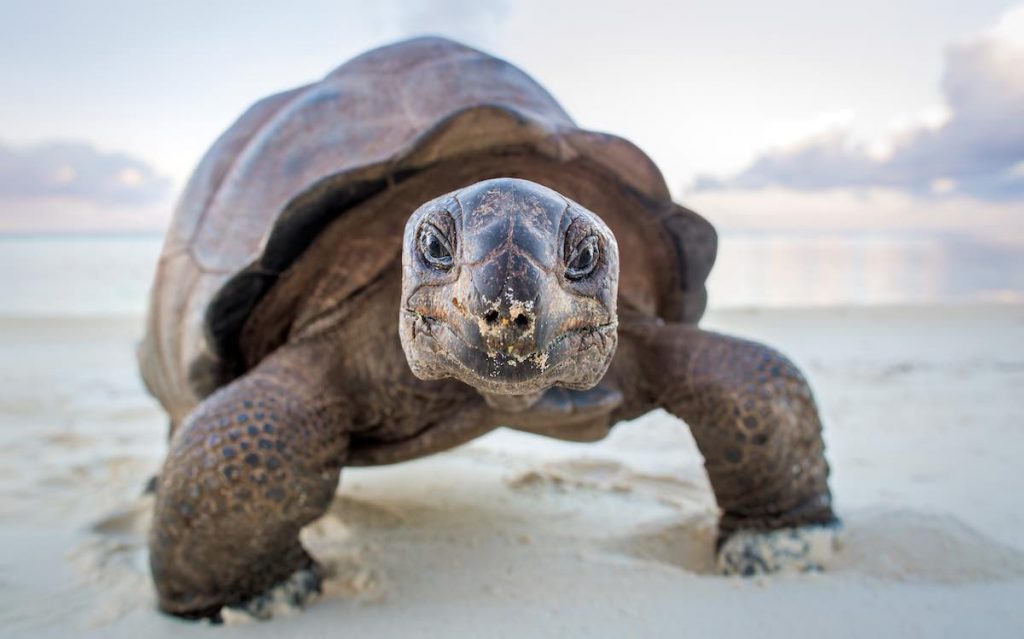 Discovery+ looks likely to be the last major streamer to be unveiled in 2020, but it could yet be one of the most fascinating.

Its formal reveal earlier this week – to be followed by a US roll-out on 4 January – will further supercharge the Battle Royale for unscripted content, an area that Netflix and others have been rapidly moving into over recent years, but one that Discovery claims it already “owns”.

Real-life and non-fiction have always been central to the factual giant, something its CEO David Zaslav keenly pointed out in an investors call following the streamer’s launch. But there were also subtler hints at how Discovery will bolster the nascent service – including leveraging its global network of channels, making the most of an existing network of local commissioning expertise, and getting a direct line to one the world’s leading natural history producers. 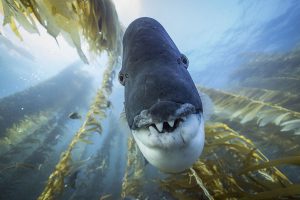 If you’re planning on entering the crowded streaming market and calling out the big kid on the block by name – Zaslav also said that Discovery+ could be a “competitive service not just to Netflix but globally” – then it certainly doesn’t hurt to add a top factual production outfit to your portfolio.

Discovery has clear aspirations to become the global leader in factual streaming and just one day after its new service was unveiled, All3Media – which Discovery part-owns with Liberty Global – acquired blue chip natural history producer Silverback Films. Whether coincidental timing or not, the deal means Discovery – via All3 – now has a direct line to UK-based Silverback, which was founded in 2012 by former BBC producers Alastair Fothergill and Keith Scholey.

The prodco has a rich heritage in premium programming and helped Netflix move into the natural history space with its first show in the genre, Our Planet – which was also the streamer’s most watched original docuseries of 2019 worldwide. More recently, it produced the SVOD’s feature doc David Attenborough: A Life On Our Planet.

The team has also produced 11 out of 16 Disney nature films released on its Disney+ service, including Bears, Monkey Kingdom, Penguins, Dolphin Reef and the recently released Elephant. Now that Silverback is owned by All3, it wouldn’t be all too surprising if such premium programming finds its way to Discovery+ in future rather than its competitors. Discovery could further strengthen its position by seeking to snap up other factual production powerhouses. 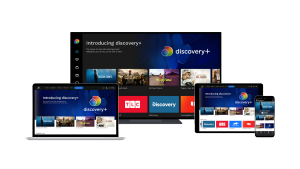 Discovery+ may also have another advantage over some of the current kings of streaming, with an apparent willingness to leverage the emergent trend of a hybrid AVOD and SVOD model.

NBCU’s Peacock has embraced the idea; WarnerMedia has teased an ad-supported tier is on the way to HBO Max; ViacomCBS is planning to use its AVOD services to drive interest in Paramount+; and now Discovery+ is rolling out with a reduced cost of $4.99 per month as an ad-supported service or $6.99 per month without commercials. Money always talks and a reduced monthly fee is doubtless to be appealing to subscribers.

Netflix, however, has so far resisted exploring advertisements of any kind, but as ad-supported streamers continue to draw audiences away from pure subscription services, it may only be a matter of time until it is forced to follow suit. 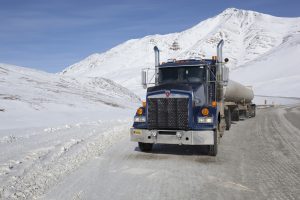 What could really set Discovery+ apart, however, is a willingness to reach backwards while it moves forwards. The company plans to lean heavily on its existing global operations to support Discovery+, including local production commissioning. Its UK service, which was launched last month, has already handed out 80 hours of original orders and numerous territory-focused commissions are in the works, including a Dutch remake of ITV Studios-owned Sex Tape.

As JB Perrette, president and CEO of Discovery Networks International, explained this week, the streamer plans to focus on combining US content and commissioning, with series being fed to the service from its global divisions. “Internationally, there’s a real opportunity to take all that incredible US pipeline and then supercharge it with local stories and brands,” he said.

The service is also set to launch with more than 2,500 current and library shows from Discovery’s portfolio of networks, including HGTV, Discovery Channel and Animal Planet. It has more than 1,000 hours of exclusive programming in the works, alongside more than 55,000 existing episodes on its slate, partly thanks to that Scripps Networks deal in 2017.

The streamer also hits the ground running with last year’s content deal with BBC Studios and an agreement with A+E Networks, which together bring it shows such as Planet Earth, Blue Planet and Ice Road Truckers.

Discovery is clearly keen to double-down on the Discovery+ brand, with existing local streamer Dplay in the UK and Ireland, to change its name to match, with other services expected to follow suit.

Zaslav, meanwhile, has also indicated that Discovery’s existing international networks will become a key tool in driving subscriptions for the streamer. While the industry is undeniably shifting towards streaming, audiences continue to tune in to linear channels en masse, demonstrating that they still hold significant value – particularly if you want to reach viewers across the world and have a readymade method of doing so.

Once again using Netflix as an example, Zaslav pointed to its recent launch of a linear channel in France. “Netflix bought a channel so they can let people know about what’s on its service and then buy it – but we have 10 or 12 in every country, in every language and many are free to air. The efficiencies are unprecedented.”