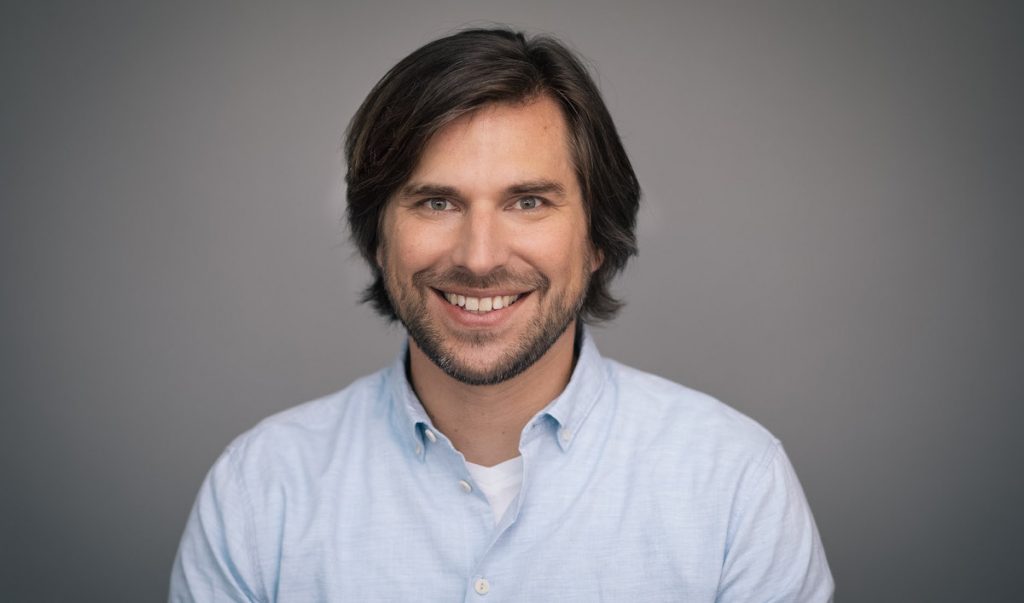 He will become MD of ZDF Digital Mediaproduktion from January, with a remit to lead the multimedia arm of the German broadcaster, which creates, develops and produces IP and content for national and international buyers.

He left to become MD of Endemol Shine Beyond Germany in 2016, while also holding the position of director of light entertainment & commercial for Endemol Shine Germany, where he worked on formats such as Big Bounce, Beat The Box and Kitchen Impossible.

He reports into Fred Burcksen, president & CEO at ZDFE, who said:  “Michael is a highly qualified and committed communicator and decision-maker, who commands exceptional industry knowledge and management competence for the role that awaits him.”

Kollatschny added: “Not many companies in our industry offer all the relevant digital disciplines under one roof. I am delighted to be taking on this new challenge and working on the future of ZDF Digital Medienproduktion alongside a committed, talented and highly motivated team in this time of change.”

His appointment follows a management overhaul at Endemol Shine Germany, following its acquisition by Banijay. The French firm restructured its management team in August by naming Marcus Wolter as CEO and appointing Brainpool exec Fabian Tobias to a new role, with the former CEO of Endemol Shine Germany – Magnus Kastner – set to depart.