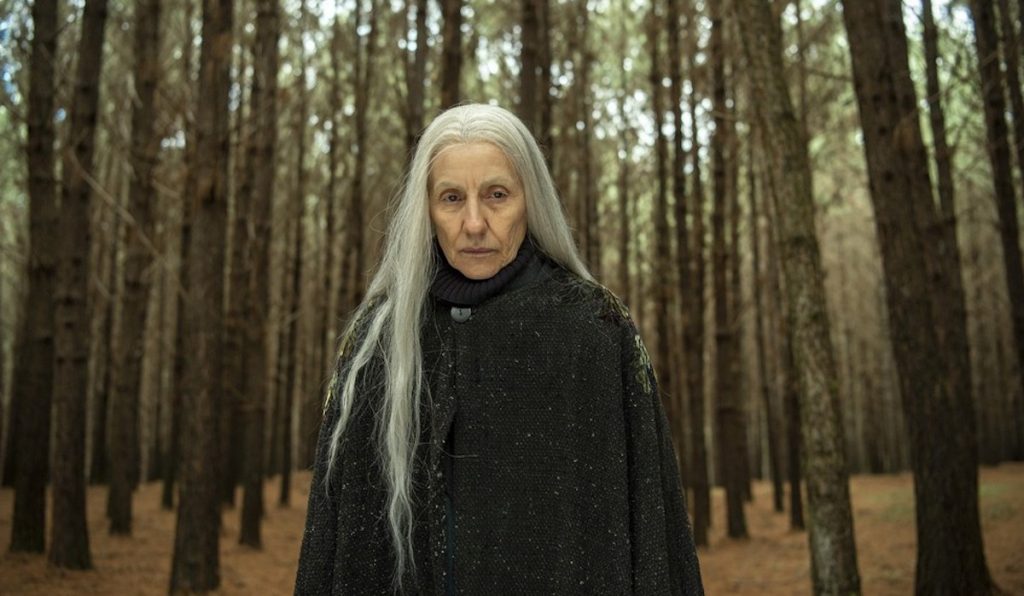 Brazilian giant Globo has struck a deal to offer Disney+ via its streaming service Globoplay and unveiled plans to invest $250m in original content.

Content on offer ranges from original dramas such as Desalma (Unsouled) and Todas Las Mulheres Do Mundo (All the Women in the World), to programming exclusively acquired for Globoplay such as Antarctic series The Head.

Brazilian documentaries and features from the national broadcaster are also available, while Disney+ shows on offer will include the forthcoming WandaVision, The Mandalorian and the stage version of Hamilton, among thousands of others.

Disney+ is set to launch nationwide in Brazil on 17 November, with the Globoplay deal representing a discount of between 10-25% for subscribers of the joint package. The deal is the latest move by Disney designed to secure reach for its new streamer and is another effort by Globo to expand its fast-growing OTT offering.

Globoplay already claims to be Brazil’s largest video streaming platform and is available as an AVOD and SVOD, with more than 840 titles added to the library in 2019.

Globo is already producing a raft of originals for the service and said it will now spend a further $250m on Globoplay in 2021, with a focus on productions. It has already struck partnerships with companies including Sony Pictures Television, with Rio Connection among the shows on the slate.

“We have always listened to our customers to better understand their needs and expectations. And in doing so we have gained increasing insight into what people want: simplicity, convenience and quality at an affordable price,” said Erick Brêtas, director of digital products & services at Globo.

“To meet these demands, we have partnered with Disney to bundle our streaming services together to offer a combo pack that combines the very best in terms of content and storytelling, all in one place: a vast library which includes movies, series, telenovelas, documentaries, cartoons, animated shows for kids and families, in addition to the best live channels on pay TV, available, for example, on the Globoplay + live channels package.”