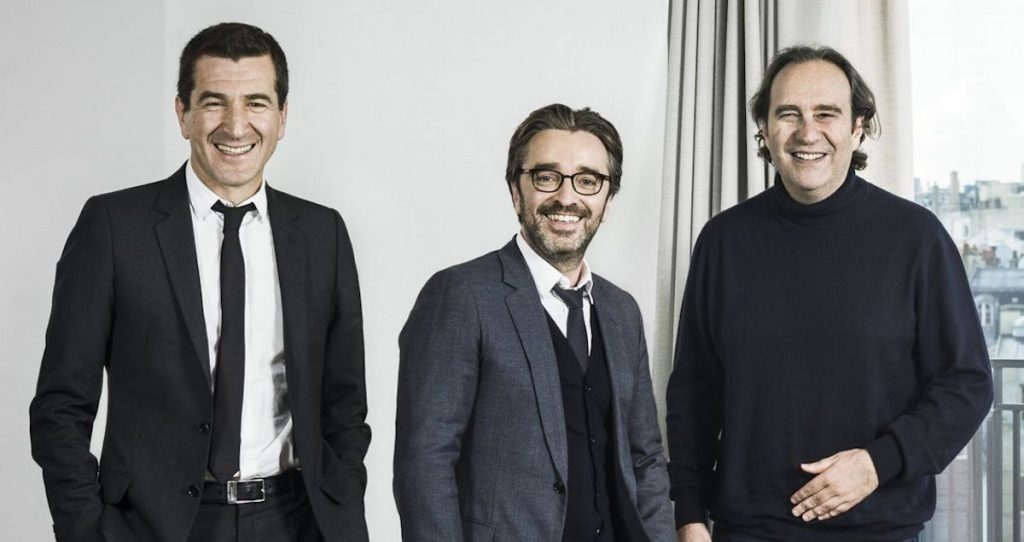 French group Mediawan has continued its rapid expansion by completing a deal to buy Lagardere Studios, whose producers are behind shows including Netflix’s The Eddy.

The Lagardere deal, which received antitrust clearance in September, will see the company’s 25 production labels becoming part of Mediawan Alliance, which is controlled by Capton, Xavier Niel and Matthieu Pigasse, who formed the group in 2015. The firm is backed by other financing partners including French insurance firm MACSF and KKR.

Lagardere’s interests include a raft of drama-focused firms including The Eddy prodco Atlantique Production, as well as unscripted firm Maximal Production (C Dans L’Air) and Finland’s Aito Media (The Night Patrol). Also included in the deal is Lagardere’s catalogue of around 10,000 hours.

Mediawan has funded the purchase by issuing more than 1.6 million new shares, in addition to using a €30m credit facility and a €20m shareholder loan.

Mediwan chairman Capton said: “We are particularly proud today to be able to count on the many talents which form Lagardère Studios, and explore with them the many development opportunities which are offered to us everywhere in Europe, in all genres: drama, documentary and unscripted.”

The group has consistently spoken of its fast-growing expansion plans, with the latest deals coming after acquisitions of firms such as Storia Television, the company created to sell EuropaCorp’s TV business, and majority stakes in Makever and Mon Voisin Productions in 2018.

It had already struck a deal to buy AB Groupe a year earlier, and is also behind Skyhigh TV in the Netherlands, Keewu in Africa and Grupo Boomerang in Spain.