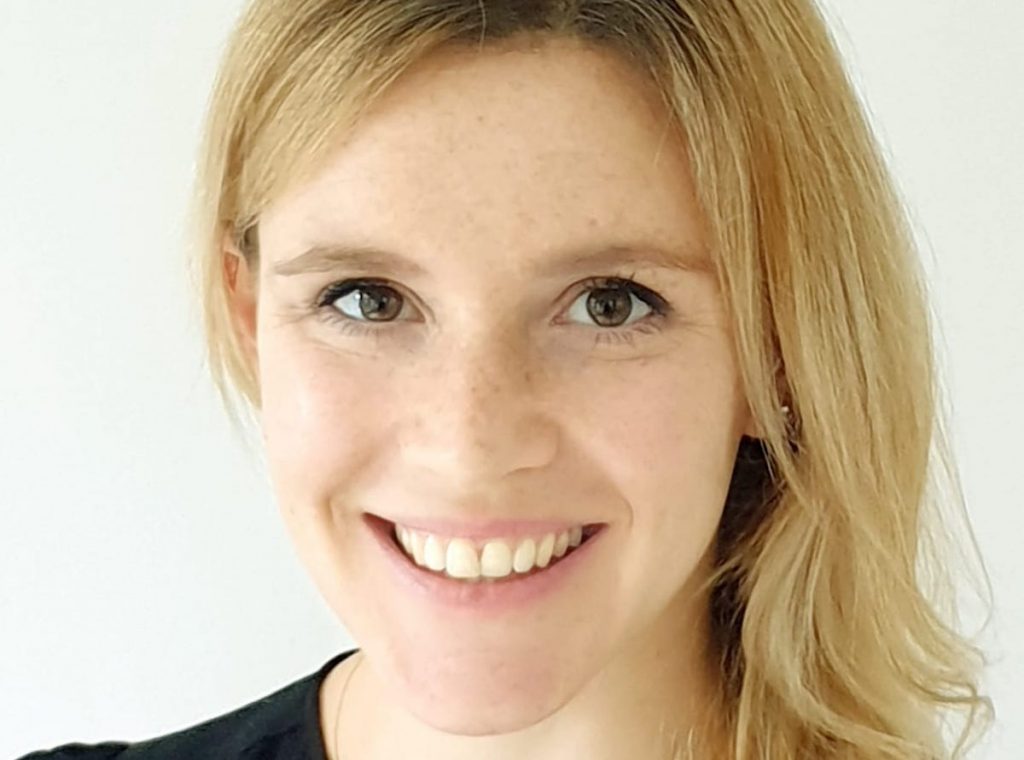 In her new role, Dorn will work alongside co-founders Sharon Horgan and Clelia Mountford, and will be responsible for overseeing the development and production of original dramas and further build on the company’s scripted content.

She joins Merman from Fifty Fathoms and Tiger Aspect, where she served as executive producer of Domina for Sky Italia and Sky Studios. Prior to this, she was the executive producer of drama at Big Talk, overseeing the development of their original drama slate, and has also held roles working on Top Boy for Netflix and Fortitude for Sky Atlantic and Amazon.

Merman’s recent TV projects include There She Goes for BBC Two and Britbox; This Way Up for Channel 4 and Hulu and Motherland for BBC Two.

“I am delighted to be joining Merman,” said Dorn. “They are a world-class production company, whose reputation precedes them for their much acclaimed comedy dramas. I very much look forward to working with Sharon, Clelia and the wider Merman team on developing the next wave of scripted content.”

“Faye brings a wealth of experience in drama production and development, alongside excellent relationships that span the industry and we are absolutely delighted to welcome her to the team,” commented Mountford. “The introduction of this new role marks an exciting landmark for Merman, as we further expand our award-winning  scripted production and seek out a slate of captivating, original new dramas.”

Sharon Horgan added: “Faye is brilliant with writers. Anyone who’s worked with her wants to do it again. She’s as driven and hungry and excited by the possibilities of TV as we are and I can’t wait to make great shows with her.”