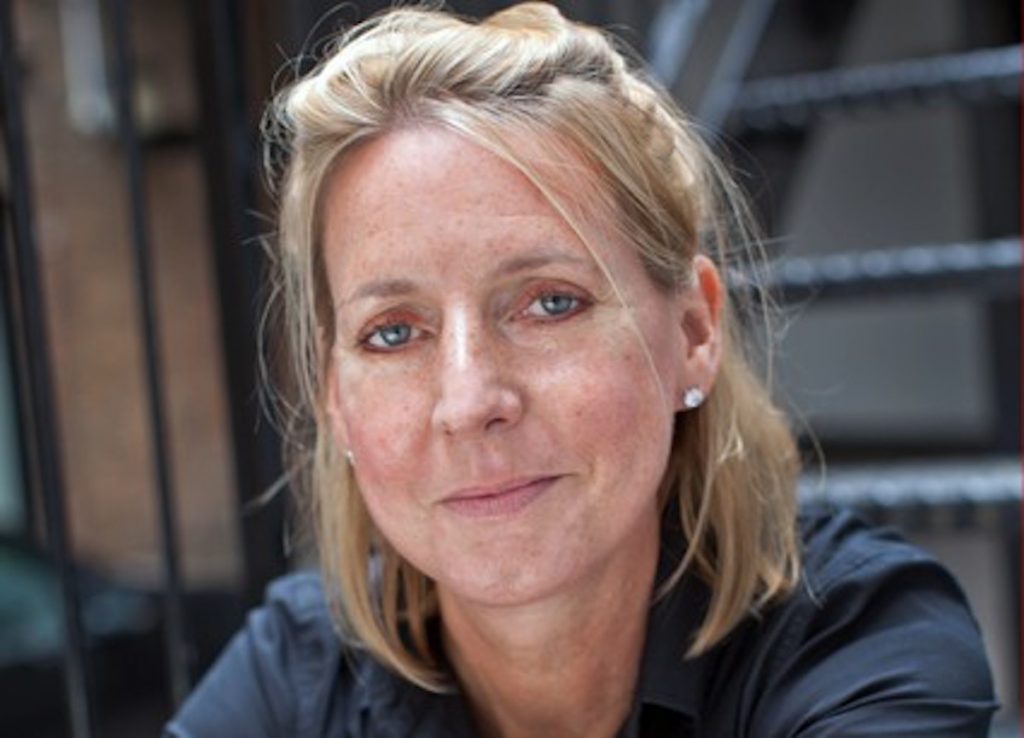 Suzanne Mackie, one of the executive producers behind Netflix hit The Crown, is leaving UK-based Left Bank Pictures to set up her own production company.

Orchid Pictures will be based in London and work on projects across both TV and film, while Mackie will remain as an EP on the Left Bank-produced The Crown for the period drama’s upcoming final two seasons.

Sky development co-ordinator Hannah Campbell is joining Orchid as part of its initial team, with the company engaged by Netflix to produce a slate of projects from emerging and established talent.

Mackie joined Left Bank Pictures in 2009 and was promoted to creative director in 2012. During her tenure, she developed and executive produced on projects including Sky1’s Mad Dogs and BBC1’s The Replacement. She is also attached to exec produce on the upcoming Netflix series Behind Her Eyes.

“Having spent 12 very happy and creatively fulfilling years working with Andy Harries and the team at Left Bank Pictures, starting my own company felt like an exciting next chapter in my career,” said Mackie. “The opportunity of further deepening my collaboration with Netflix presented an immensely exciting opportunity.”

“I have enjoyed an amazing journey with Suzanne, from Mad Dogs to Misbehaviour with lots of The Crown on top,” added Andy Harries, CEO of Left Bank Pictures. “She is smart, wise and has great taste. I have no doubt she will create some classy new shows for Netflix as well as riding sidesaddle with us on The Crown.”