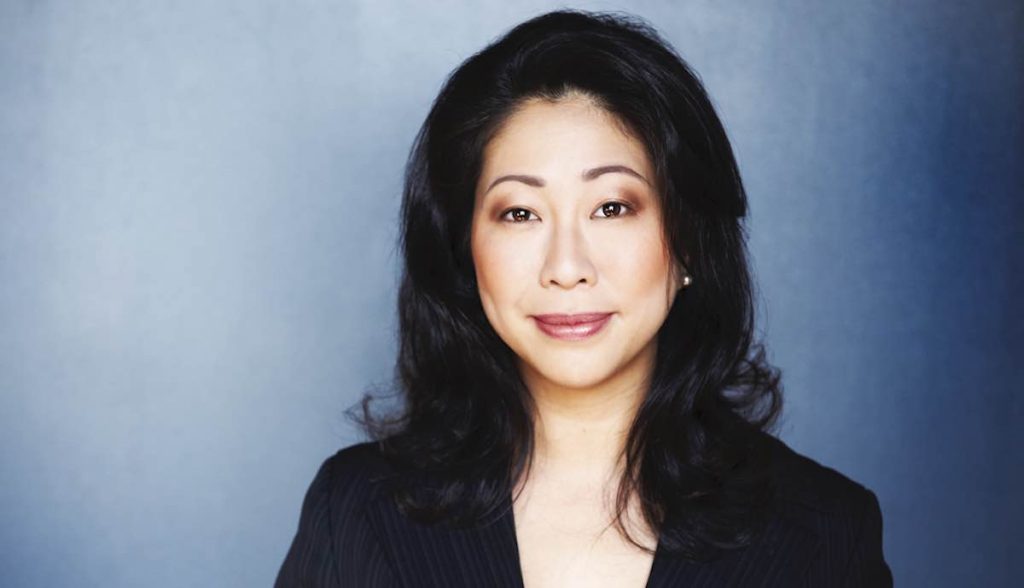 Julie Chang, VP of international co-productions at Blue Ant Media and interim EVP at Blue Ant International, looks into the crystal ball to provide TBI with her take on how production might look post-pandemic.

I want to show you a glimpse of the future. I’m picturing a post-pandemic scene, maybe a year or two years from now, when we’re once again sipping rosé on the Croisette with colleagues from around the world and looking back on where we were in 2020 and how far we’ve all come.

You may not be able to see it on the surface, but there will be a change in all of us. We’ll all be more savvy and more adept. We’ll all have an advanced set of business skills under our belts having been through this accelerated, pandemic-fuelled crash course in finding innovative production solutions and seeking out partnerships to get our projects financed.

The most successful producers will be hard-wired to seek out co-productions that maximize creativity and financing for themselves and their partners in different territories. The most successful broadcasters will have an increased dedication to co-producing and be open to pre-sale opportunities. And the most successful distributors will be hybrid, full-service agents who work with producers to sell but also help fund and creatively shape factual projects. 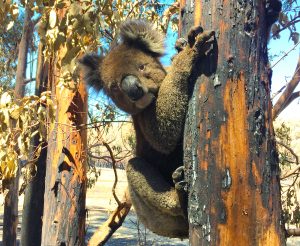 However, we’re still in the midst of this worldwide pandemic and forging into unchartered co-production territory can be overwhelming for independent producers in particular. Now is the time to empower yourself to know your way around different kinds of partnerships and stay ahead of this industry shift.

From Blue Ant Media’s perspective, because we are a vertically integrated company, we’re positioned to make connections and partnerships and my role specifically looks at how Blue Ant can invest in projects in different ways, such as our channel business or our distribution arm. I have years of experience putting all the puzzle pieces together, but a good starting point is knowing your way around the two major co-production models.

For starters, a producer can engage in a co-production between multiple financiers (such as broadcasters, streaming platforms or distributors) who have editorial overview of the production. This type of model has one producer, but can involve two or more different broadcasters, platforms, and/or a distributor, where each financier has editorial control to shape the project to work for their channel, their audience or international territories.

A great example of this model is After The Wildfires. Produced by Sydney, Australia-based Northern Pictures, it’s an hour-long special about the wildfires that ravaged Australia almost a year ago, with a focus on the people and their supreme efforts in the recovery of wildlife. The special was commissioned by Blue Ant-owned, global wildlife and nature brand, Love Nature, and is co-produced by ABC (Australia) and CBC. Seeing the relevance and timeliness of the project, our distribution arm Blue Ant International came on board as a financier and will also oversee pre-sales and licensing exclusively outside of the commissioning territories. 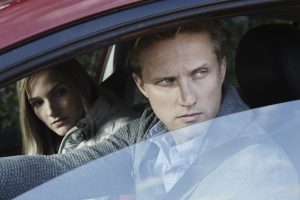 The second model is to seek out creative co-productions, which is when two or more different producers, co-finance and co-create a production. This is where, as a producer, you look to see how you can structure the production to work in either co-producing territories, so that it maximizes soft money, like tax credits, rebates and regional funds, while also ensuring that both co-producing partners are creatively involved in a meaningful way.

See No Evil, a series about how real crimes are solved with the help of surveillance cameras, now in its sixth season for Discovery Channel in the U.S., is a creative co-production between the UK’s Arrow Media and Saloon Media, a Blue Ant Studios company based in Toronto. In this case, Saloon has creative involvement and also maximizes the potential Canadian funds that are enjoyed by a UK-Canadian treaty co-production. Saloon also brought Blue Ant International to the table as the distributor.

For producers, now is the time to make yourselves as knowledgeable as possible about different levers you can pull to make your projects attractive to international co-producers and broadcasters. I’ll be looking forward to having that glass of rosé with you once again in the not-too-distant future.