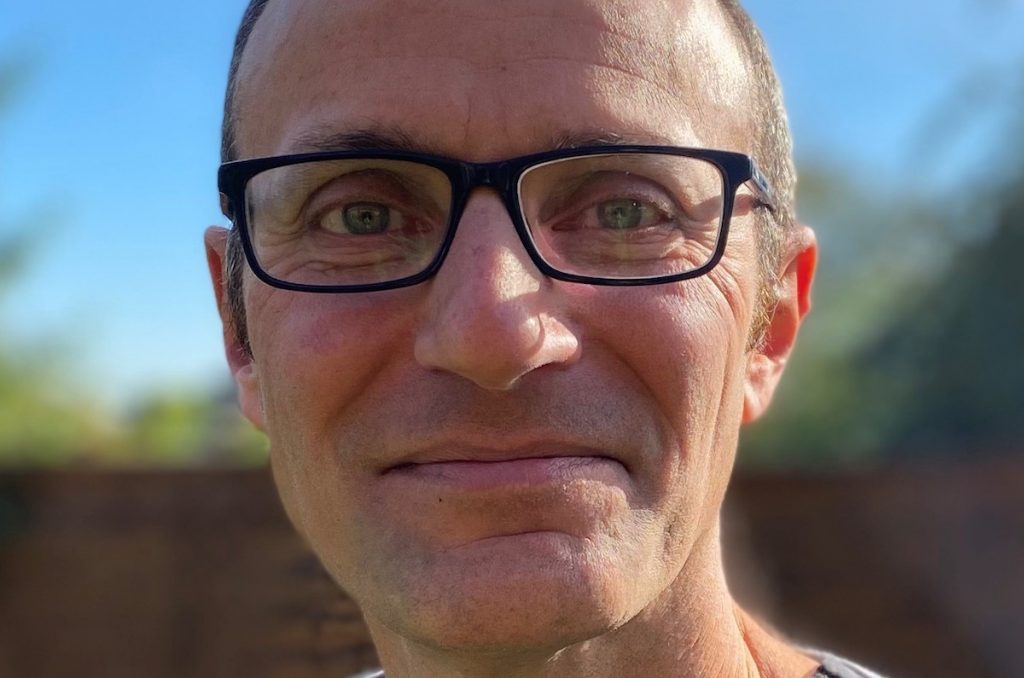 Sky Studios, the development and production arm of British broadcast group Sky, has appointed writer and producer Anil Gupta as creative director for original comedy in the UK.

In his new role, Gupta will focus on in-house production, working with new and established talent to develop scripted comedy projects for the studio. He will report to Jon Mountague, Sky Studios’ director of comedy, working closely with Zai Bennett, MD of content for Sky UK.

Gupta is best-known in the UK for working on a string of comedies for UK pubcaster the BBC, including Goodness Gracious Me, The Kumars At No. 42 and Citizen Khan, as well as the comedy drama Mutual Friends. As an executive producer, he also helped to create the global hit The Office.

His appointment comes as Sky Studios seeks to increase its investment in both in-house and commissioned comedy from the UK indie sector.

Several Sky Original comedies have been finding global appeal recently, with the series’ Intelligence, Hitmen and Code 404 all picked up by NBCUniversal’s streamer Peacock this year, while Frayed, Brassic and the Idris Elba-fronted In The Long Run have debuted on US platforms HBO Max, Hulu and Starz, respectively.

“It is an exciting time to join Sky Studios as it increases its ambition to produce more original scripted comedy, said Gupta: “I can’t wait to get working with our best writers and performers, as well as uncovering the next generation of great British comedy talent.”

Mountague added: “Sky Original comedy has really been on a roll recently and we’re doing more. Anil’s reputation speaks for itself. A unique ability to spot and nurture talent as well as his eye for a brilliant script, make him the perfect person to lead our in-house creative development.”

Earlier this year, Sky Studios inked a multi-year volume deal between Corus Entertainment and NBCUniversal Global Distribution to bring its content, including its comedy originals, to Canadian viewers.

Away from its comedy arm, Sky Studios recently announced that its director of drama, Cameron Roach, will be stepping down from the company next year.

The studio has also struck a slew of deals this year, including an exclusive production agreement with German filmmaker Philipp Leinemann and a development and partnership deal with Fremantle’s newly formed Italian label The Apartment, as well as taking a minority stake in drama prodco The Lighthouse.