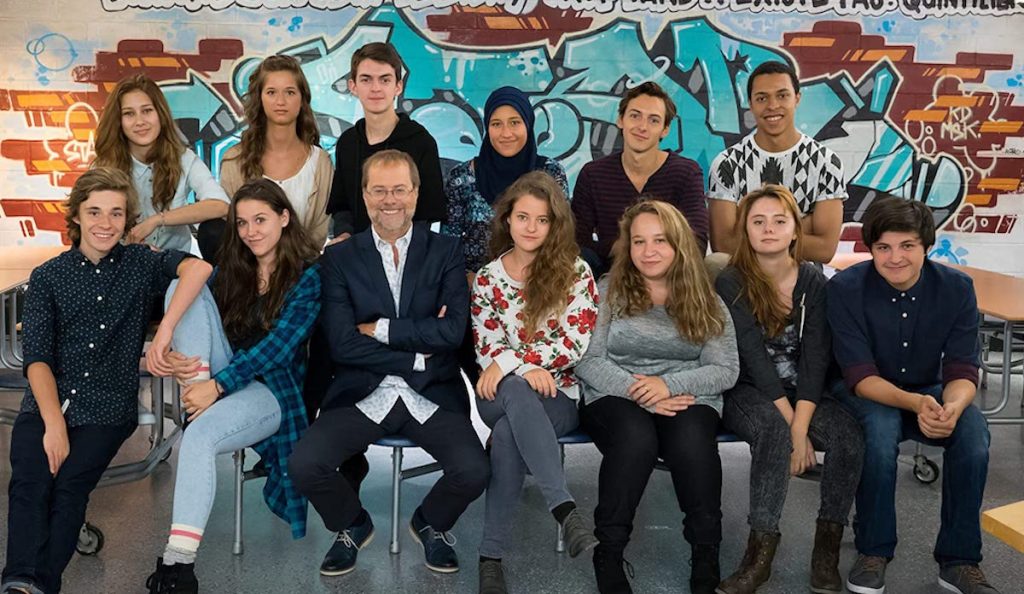 France 2 has ordered a local version of Quebec drama series 30 Vies (aka 30 Lives).

The original show was written by Fabienne Larouche, and produced by Larouche and Michel Trudeau of Aetios Productions. It aired on Radio-Canada from 2011-2016 as a daily drama of 660 x 22-minute episodes.

The series will follow the trials and tribulations faced by of high school history teacher Vincent, played by Guillaume Labbé (Plan Coeur, Je te Promets) and his students.

The original show has also been acquired for Germany and Mexico and previously adapted in Brazil by Globo TV as Malhação: Vidas Brasileiras. Banijay has also picked up the rights for Flemish Belgium (Zodiak Belgium), alongside France.

“It is with great pleasure that we learned of the launch of the shooting of 30 Vies for France 2. A proficient production team and a high-quality cast should ensure the success of this new offering for the French public,” commented Fabienne Larouche and Michel Trudeau, original show producers at Aetios Productions.

“In France, the show will tackle the life of today’s schools and teens – those who are actually building tomorrow’s world. Brimming with lots of personal stories, it highlights the day-to-day for teachers and teens, and recognises how they all face the challenging times presented to them,” added Denis Leroy, head of scripted formats at Banijay Studios International.