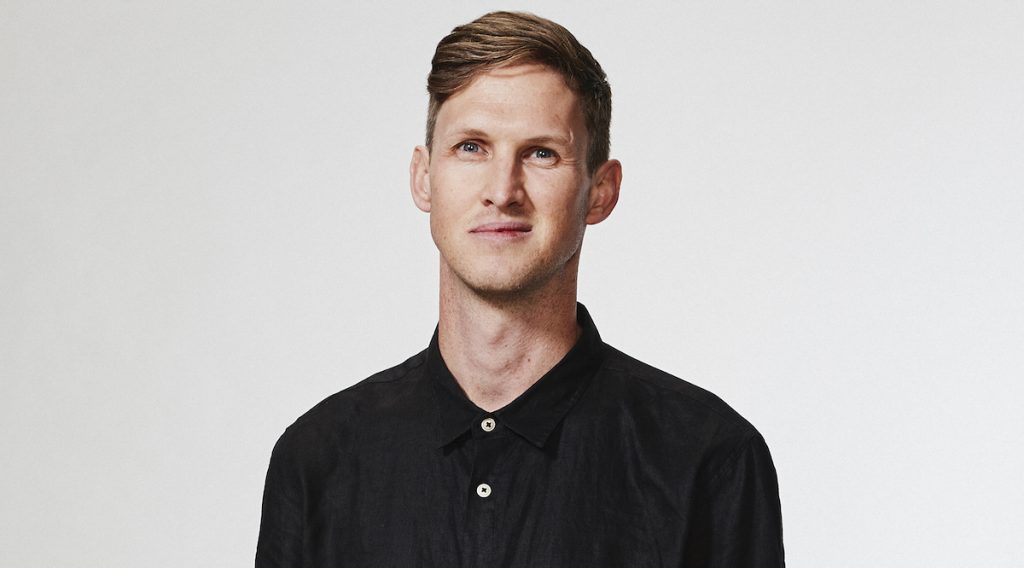 The ABC in Australia has promoted Nick Hayden as its new head of entertainment.

Hayden, who was most recently entertainment manager, has been with the broadcaster since 2016 and will now head up a slate including Hard Quiz, The Weekly, Mad As Hell and You Can’t Ask That.

He previously worked for companies including fellow Aussie broadcaster SBS and has more recently been behind ABC’s Covid-19 special At Home Along Together.

Sally Riley, ABC head of drama, entertainment and indigenous content, said: “Nick has shown great instinct and drive for developing and producing entertainment shows. He has passion and enthusiasm for new ideas and talent, along with a genuine interest in fostering and protecting the ABC’s current slate of shows.

“I look forward to collaborating with him on our award-winning entertainment slate and strategy in the years to come.”

Hayden added: “The ABC has always been the home of creative risk taking – where else would you be allowed to make a new show in six weeks in the middle of a pandemic? The screen industry needs that kind of support now more than ever, so it’s a genuine honour to take on the role of head of entertainment within an organisation I love.”

The ABC has faced a turbulent 12 months, slashing its workforce by 250 people and cutting indie commissioning by A$5m ($3.5m) a year as it seeks to balance a reduced budget. The changes saw former entertainment and factual chief Josie Mason-Campbell depart.

In August, the ABC hired former BBC Studios exec Roberta Allan as head of content curation and distribution for its entertainment and specialist arm.