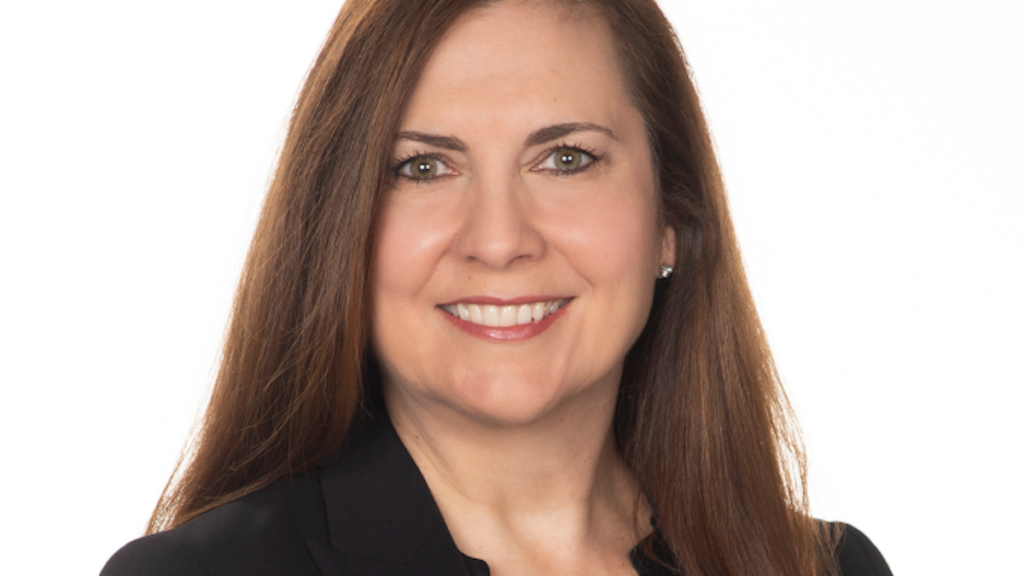 Disney-owned cablenet Freeform’s EVP of programming and development Lauren Corrao is leaving the company after 18 months in the role.

Corrao joined the company in April 2019 after being tapped for the role by former president Tom Ascheim, and was responsible for all scripted and unscripted development and current original programming, as well as casting a talent development. As yet, there has been no announcement about a replacement.

Earlier this year, Corrao greenlighted the remotely-produced show Love In The Of Corona and Kal Penn Approved This Message and during her time at Freeform renewed series including Grown-ish and Motherland: Fort Salem.

Prior to Freeform, Corrao was co-president of indie studio Tornante TV, where she developed an exec produced on shows including AMC series NOS4A2.

She also spent eight years at Comedy Central, where she rose to the role of president of original programming and development, working on shows including The Daily Show With Jon Stewart and The Colbert Report during her time there.

Corrao has also held positions at Fox, Warner Bros and had a production deal at Touchstone TV, and began her career at MTV, where she reached the rank of VP and exec producer on shows including The Real World and The Ben Stiller Show.

Her departure from Freeform was first reported by The Hollywood Reporter.