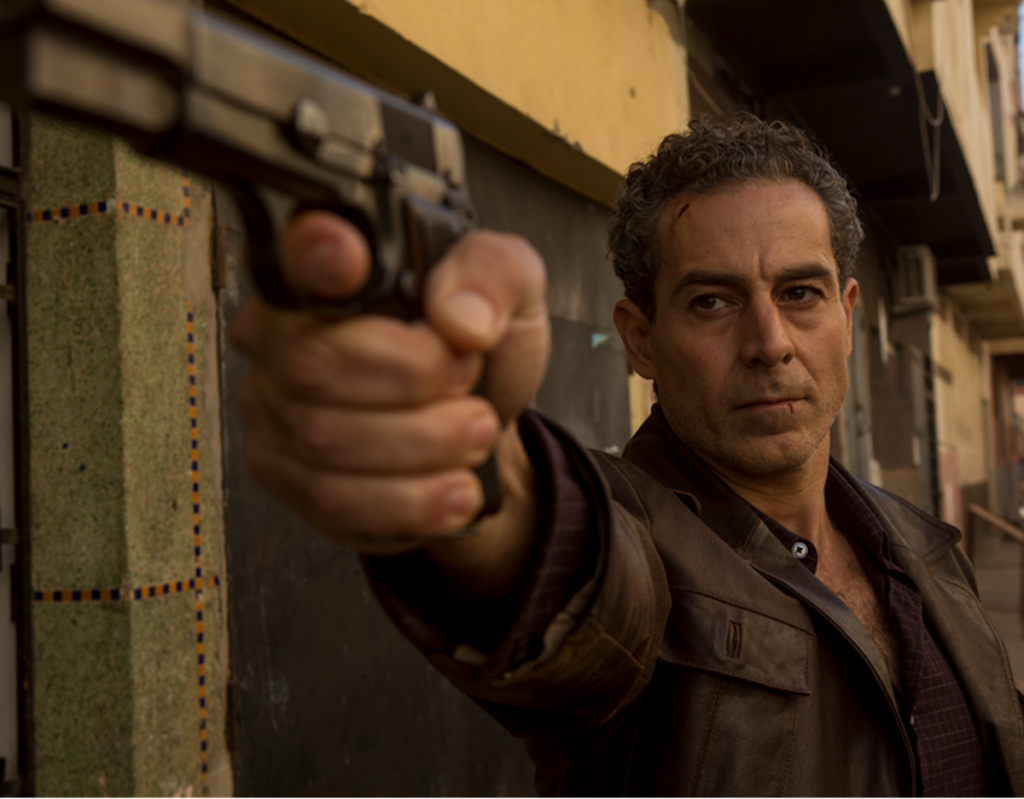 Baghdad Central star Waleed Zuaiter has launched a Middle-East, US and UK-based production company to explore underrepresented and misrepresented voices around the world.

FlipNarrative will produce TV and films, with a focus on putting race, gender and equality “at the heart of everything it does in a bid to challenge the lack of diversity” in the global business.

The company is launching with a development fund that will option and hold IP as well as control underlying rights and oversee partnerships with “like-minded” production companies, broadcasters and streamers.

The prodco already has a slate of shows across genres, including a fictionalised take on the illicit drug trade in Lebanon titled The Valley and films including a romantic comedy set in Palestine/Israel and a female-centric family drama set in Morocco.

A documentary, titled Perception, is currently in post-production, with the show exploring the life of renowned artist El Seed, who ventures into unseen parts of Cairo in Egypt to paint an ambitious mural.

FlipNarrative said its team would be positioned as “the bridge between the US and MENASA, whereby quality stories, talent and content meet Hollywood standards, made with authenticity for global audiences.”

The Artist Partnership and Echo Lake Entertainment will represent the prodco.

Zuaiter, who has previously worked on Oscar-nominated Omar, is CEO of FlipNarrative and said: “We want an inclusive and diverse industry to become a reality, not a priority, where we can undo the fiction that has informed so much of popular culture.

“Audiences have shifted to TV in droves, increasing pressure on studios to offer content that reflects the ‘real world’, but despite this, Hollywood and the industry still appears to be averse in making inclusive films and TV shows that are truly reflective of international audiences.”