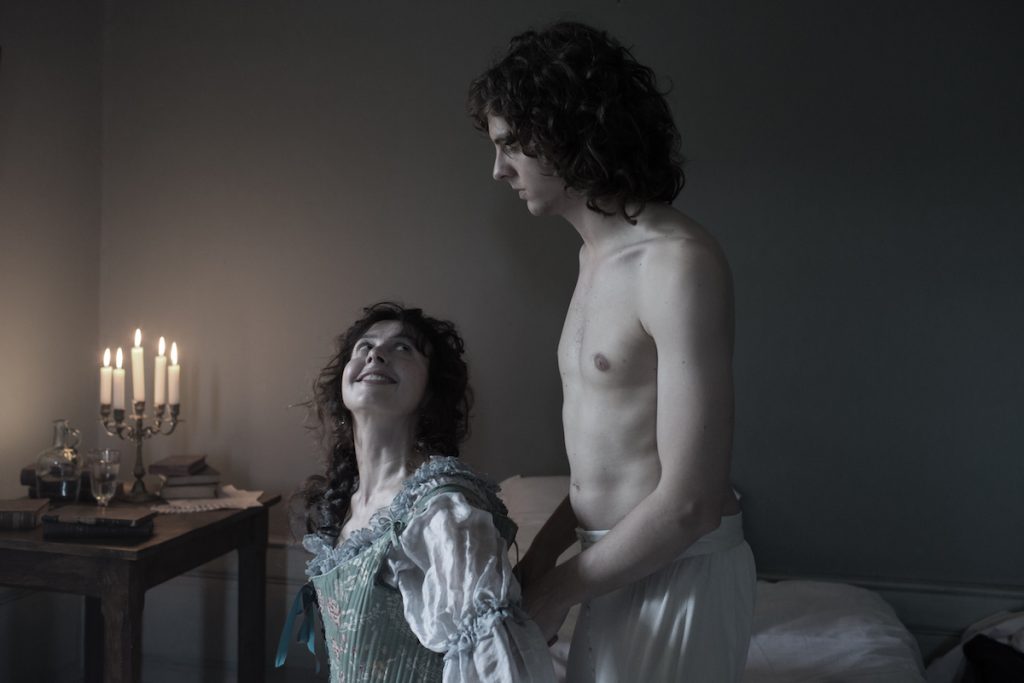 The 4 x 50-minute show is in post-production and explores the early life and evolution of one of the world’s greatest philosophers.

It is being produced by César nominee Georges-Marc Benamou (The Last Mitterand, The Ghost Of Munich) and is from Siècle Productions, with Umédia, Wallimage, RTBF and Pictanovo co-producing.

Alain Tasma is director and shares writing credits with Benamou and Henri Helman. Overseeing the partnership for ZDFE is drama chief Mirela Nastase,  who spotted the project at La Rochelle Fiction Festival 2019 where Benamou first presented the concept.

Robert Franke, VP of ZDFE.drama, said the show would be “a standout title” in its scripted catalogue this autumn.

“A fascinating biographical drama of one of the most forward-thinking figures of the Enlightenment who is being rediscovered by a whole new generation,” he said.

Voltaire’s love stories, the issues with his father, his commitment against religious fanaticism and the arbitrary misuse of justice and politics and his imprisonment in the Bastille are all covered in this powerful and dynamic mini-series.