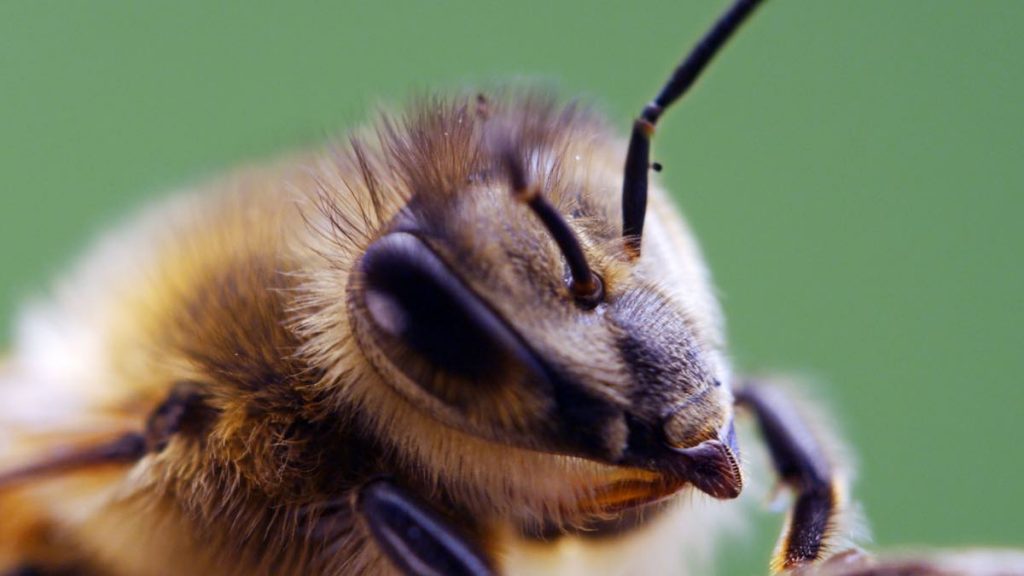 The 1 x 50-minute and 1 x 90-minute show – shot in 4K – is from Germany’s Taglicht Media and is being produced in association with Canadian pubcaster CBC and WDR in Germany.

The show follows the trials and tribulations of two particular honeybees over two years from birth to death, capturing the often overlooked drama of their little lives. It uses proprietary macro-imaging technology, CGI and first-person narration to tell the bees’ stories, following their lives at eye level with the insects.

A Bee’s Diary will debut on Love Nature’s services, which claim to reach 200 million people worldwide, followed by premieres on Smithsonian Channel in the US and Sky Nature in the UK. Blue Ant International oversees sales and will debut the title at MIPCOM Online+ next month.

“Love Nature is always looking for ways we can bring captivating stories and compelling, strong wildlife characters to our audience, creating a meaningful and heartfelt connection between them and the natural world,” said Carlyn Staudt, global general manager at Love Nature. “With Taglicht Media’s innovative technology and filmmaking prowess, A Bee’s Diary unpacks the lived experience and life’s work of these tiny superheroes, a species that has fascinated humans for centuries.”

Love Nature is a joint venture between Blue Ant and Smithsonian Networks, which reaches more than 100 countries after launching to more than 25 African countries on pay-TV platform Les Bouquets Canal+ earlier this year.