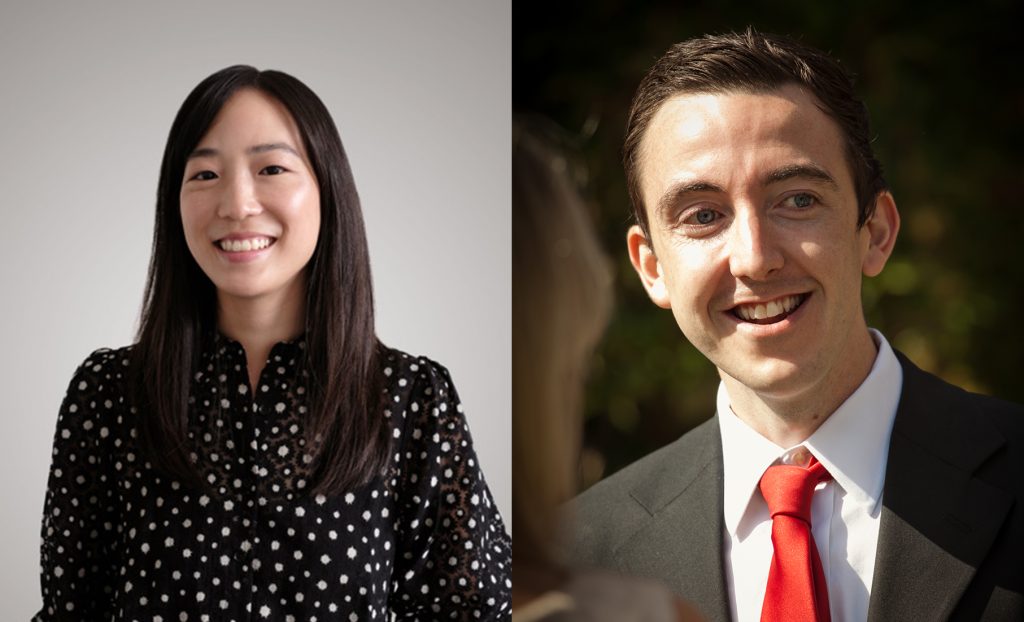 Reporting to COO Nicole Butler, both Tsang and Lundy will collaborate on Pier 21 Films’ slate of development projects and expand the company’s reach for developing new IP.

Prior to joining Pier 21, Tsang spent eight years working in scripted content at the CBC. In her most recent position as executive in charge of production for comedy, Tsang oversaw the creative development and production of more than 150 episodes of original television series, including five seasons of Baroness von Sketch Show, as well as episodes of TallBoyz, Mr. D, and This Hour Has 22 Minutes.

Lundy, meanwhile, joined Pier 21 in 2018 as VP of development, having previously worked at Bell Media, where he developed and produced comedy series for the broadcaster, including The Beaverton, Letterkenny, and Just For Laughs: All Access.

“Karen has an incredible passion for creator-driven stories and amplifying new creative voices,” commented Butler. “Adding Karen’s vision to our team and promoting Bill, who has been the key driver in ramping up our development roster amid the COVID-19 pandemic, allows Pier 21 even more scope to support talent and champion exciting new projects.”