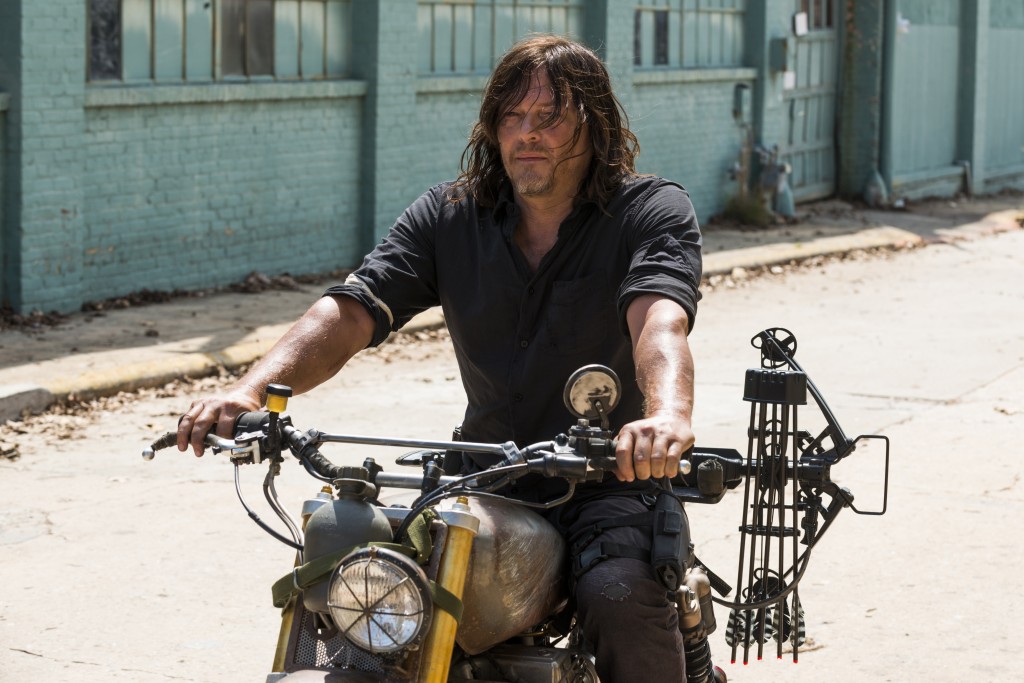 The Walking Dead star Norman Reedus has launched his own production firm, which has already struck a deal with AMC Studios and has its first show in the works.

Bigbaldhead Productions has been founded with Brillstein Entertainment’s JoAnne Colonna and is headed up by AMC’s former VP of drama Amanda Verdon.

The company has also struck a two-year development deal with AMC Studios and has unveiled details of its first series, an adaptation of AfterShock Comics’ IP Undone By Blood.

The show, which is set in the early 1970s, follows a woman who returns to her hometown of Sweetheart, Arizona to kill the man who murdered her family. After uncovering the town’s dark underside, she is plunged into violence with her only ally an Old West novel about a famed gunslinger.

Reedus is set to star and will exec produce on the show, which is from Lonnie Nadler and Zac Thompson, along with artist Sami Kivela. Bigbaldhead’s Colonna and Verdon will also executive produce, along with AfterShock Comics’ Lee Kramer and Jon Kramer. Rive Gauche Television negotiated the deal on behalf of AfterShock, which also recently announced a deal that saw The Kaiju Score land at Sony Pictures Television.

Kramer said: “Undone By Blood is a great book from incredibly talented creators that we are very proud of. Working together with Norman Reedus and his talented team, JoAnne and Amanda from Bigbaldhead, to bring this book to the small screen will be a rewarding experience. We look forward to creating something very special.”

Last week, AMC confirmed that long-running zombie horror The Walking Dead would end with an expanded two-year 11th season in 2022. The show, headlined by Reedus, launched in 2010 and is produced by AMC Studios.

It has already spawned spin-offs including Fear The Walking Dead, with AMC also now working on show focused on the characters of Daryl Dixon (Reedus) and Carol Peletier (Melissa McBride).