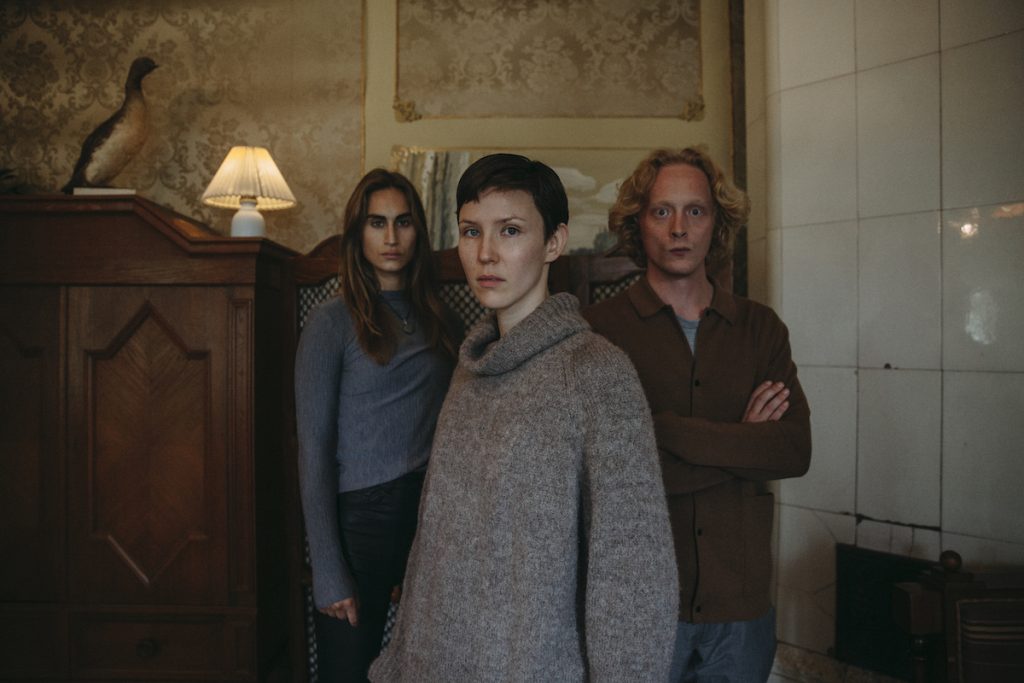 Finnish streaming company Elisa Viihde has teamed up with A+E Networks for a new original sci-fi series, Next Of Kin.

The eight-part mystery drama, which begins filming this week in Helsinki, will be the first original drama to land on the upcoming streamer Elisa Viihde Viaplay, which is being jointly launched by Elisa Viihde and Viaplay owners Nordic Entertainment Group this autumn.

Mark Lwoff, Misha Jaari and Pilvi Kuusrainen from Bufo are producing the series for Elisa Viihde, in partnership with A+E Networks, which will be distributing worldwide.

Directed by Akseli Tuomivaara and written by Minna Panjanen and Valeria Richter, the series is set in near-future Helsinki and follows a woman who decides to discover what happened to her DNA sample when it was stolen from a biobank, and to end up pursued by dangerous foes.

The show will pose “fundamental questions about humanity; who are we and how does genotype link us to one another?”

“We are seeing Finns are increasingly using streaming services to watch new series, and so are keen to continue introducing fresh Finnish content,” said Ani Korpela, head of Elisa’s content business. “When Elisa Viihde Aitio and Viaplay join forces this autumn, Finnish, Nordic and international series will be available on one service in the future.  It’s great that we can offer the first Elisa Viihde original series to our customers that is the result of stellar talent from both Finland and Denmark.”

“It has been particularly interesting to write this script,” added scriptwriter Panjanen: “Because the series deals with the next stage of evolution, which people themselves have developed. At the same time, Next Of Kin is an entertaining family drama in which the characters keep challenging each other,”

Since 2014, Elisa Viihde has released 21 original series, including Man In Room 301, Arctic Circle, and All The Sins. Upcoming series include Laws Of Man, Mister8 and Häräntappoase.