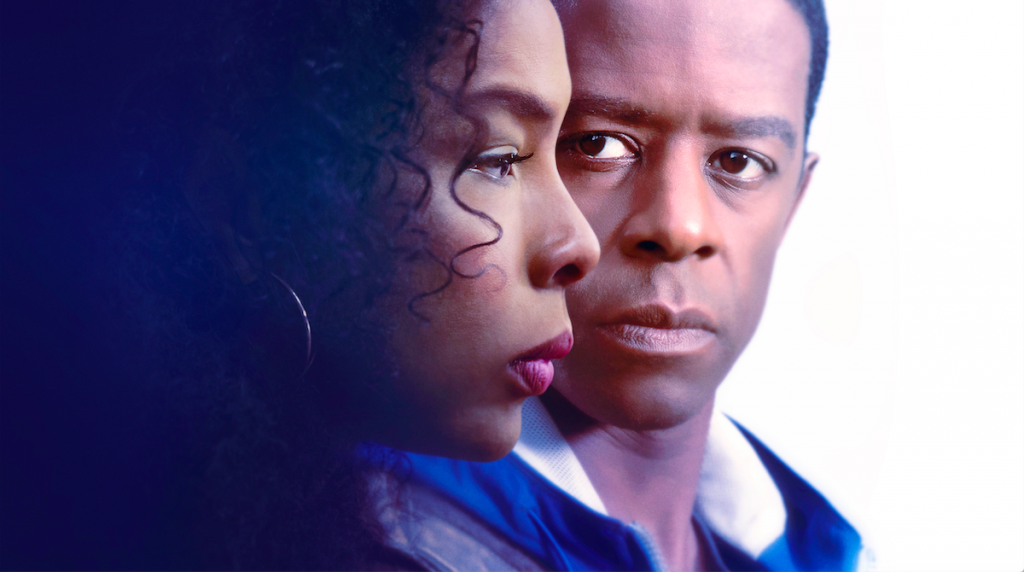 The show will be re-made by local prodco Story TV for audiences in South Korea, with the deal marking the first global format sale for Undercover and the third scripted format collaboration between BBCS and JTBC.

Undercover, which first aired on the UK’s BBC One and BBC America, was a six-part thriller following the story of a spirited and passionate barrister at the top of her profession. As scrutiny on her public life increases, she finds out that her husband and the father of her children has been lying to her for 20 years, threatening to destroy her career and family.

The original series by Criminal Justice scribe Moffat was produced by BBCS Production and peaked with 6.3 million viewers in the UK.

Andre Renaud, BBCS SVP of global format sales, said: “Stories that explore strong female characters have been in demand, notably with the recent success of JTBC’s local version of Doctor Foster – The World Of The Married – and our recent announcement of JTBC’s commission of The Split. It follows that Undercover is next in line for Korean localisation, and Story TV and JTBC studios have great production talent lined up both on and behind the screen to help bring this story to life.”

Hyoung chul Kim, executive producer at JTBC Studios and Jung Mi Kim, executive director at Story TV, added: “We are working with great cast, writers, producers to rebuild the series with a local favour, and we think that Undercover will resonate greatly with South Korean audiences.”

BBCS has also worked with JTBC on format adaptations of Luther and Life On Mars.