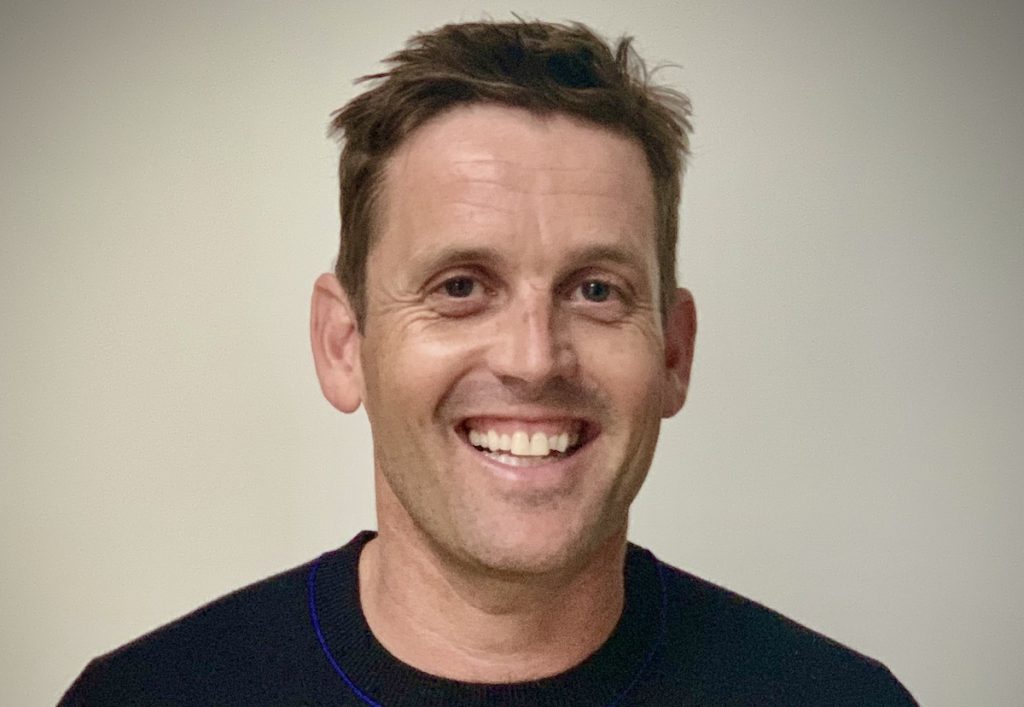 UK production company Boomerang, a part of ITV Studios (ITVS)-owned Twofour, is to close and some of its current slate move to ITVS stablemate Boom.

Sam Grace, Boomerang’s director of programmes, will join Boom’s senior management team as its creative director, based in Cardiff, and report to MD Nia Thomas.

Grace also spent 16 years based in London producing a range of factual formats including Undercover Boss, Long Lost Family and The Apprentice, and won a BAFTA for his work on The Choir.

Boom will now take on a number of shows currently in production and development at Boomerang, while the rest will remain at Twofour. The move comes as Boom and Twofour set out to “realign their nations and regions focus” in support of their creative strategy.

Boom Group, which includes production divisions Boom, Boom Cymru, Boom Kids and Boom Social, is one of Wales’ largest production companies, responsible for over 400 hours of programming annually for the BBC, ITV, Channel 5 and S4C, with a slate that includes shows such as S4C crime thriller 35 Diwrnod and kids show Project Z for CITV.

Plymouth-based Twofour, meanwhile, says it is “doubling down on its roots”, concentrating development and production between Plymouth and London, to strengthen “the axis between the bases” and inject “scale and audacity” to its British and global content.

The company is home to shows including One World: Together At Home and The Real Marigold Hotel for BBC1 and Channel 5’s longest-running series, The Hotel Inspector.

Thomas commented: “Sam joining the Boom Group and bringing a number of shows with him is really exciting for our production capabilities here in Wales, and means we can continue to ramp up our programming across all genres for both the regional broadcasters in the country as well as all four corners of the UK.”

Twofour CEO Tim Carter added: “Twofour is proud to have been home to Boomerang as they made award-winning shows like What Would Your Kid Do for ITV, Extreme Cake Makers for Channel 4, Big Zuu’s Big Eats for UKTV and countless others. I’m sure that bringing Sam, Nia and the Boom Group together will create the very best platform for further success in the Nations and we wish them all the best.”