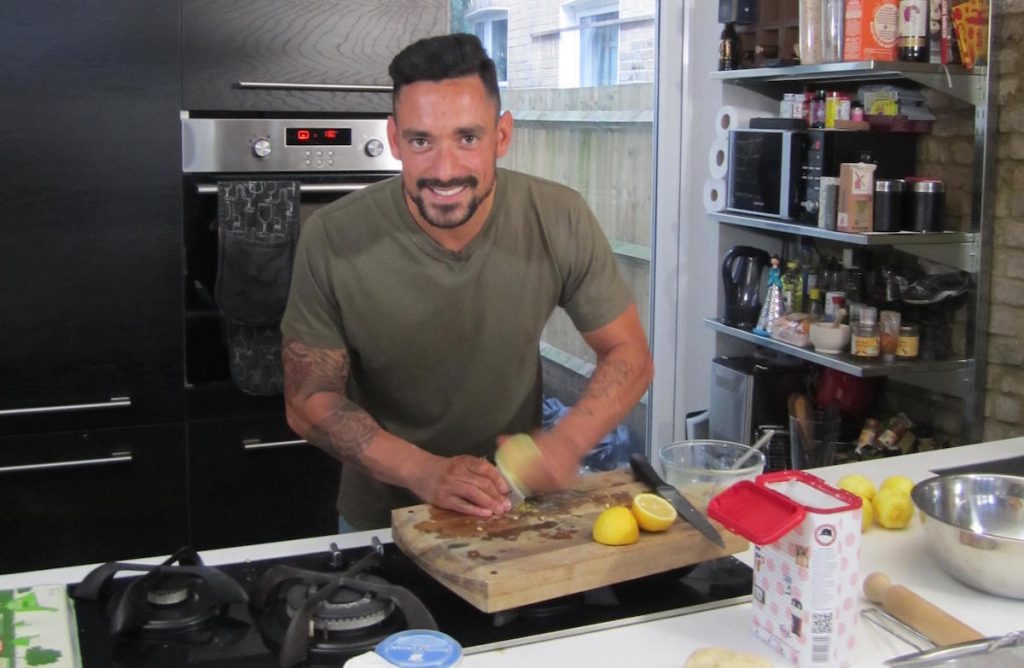 ZDF in Germany has ordered a second season from local prodco Seapoint, while new format deals have also been signed in South Africa, Australia, Finland and France, although broadcaster details have not been made available.

The original show, produced by Hat Trick Productions and now in its 10th season for ITVBe in the UK, has also sold to SBS in Australia, Roku in North America, Discovery in Benelux, BBC Lifestyle in Poland and Africa, TVNZ New Zealand and Sky Italia Italy, across all platforms.

The factual entertainment format follows singletons as they are given the chance to find true love over three meals, each cooked by a blind date in their own home.

Content aggregator and distributor Alchimie has struck a deal to sell more than 1,500 hours of content from European news channel Euronews.

The agreement will see Alchimie sell a variety of multi-language factual content via its themed linear, VOD and SVOD channels available on over 40 digital platforms and mobile networks across Europe, Asia and South Africa.

TVI in Portugal is to produce another 30 episodes of its drama series Quer O Destino, which is based on Chilean show Amanda.

The show follows a woman who is hired as a nurse by a wealthy family and who is seeking justice after she was raped 14 years earlier. It is sold by Mediaset Distribution, which also has a Greek version in the works.