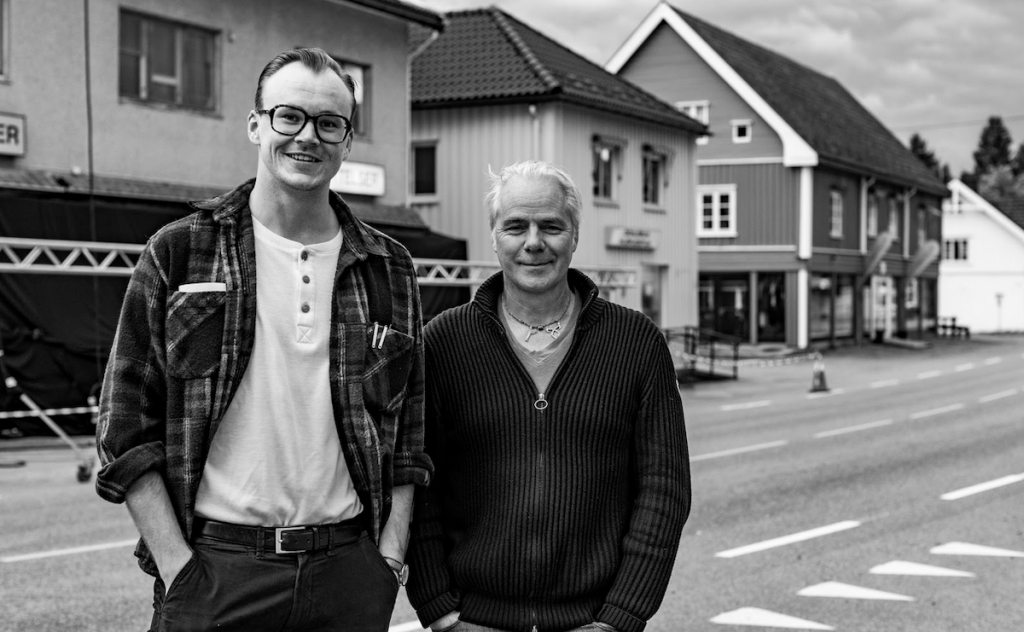 Netflix is expanding its Norwegian drama slate with a new six-episode serialised thriller that marks the third project for the streamer to come from Oil Fund prodco Motion Blur.

The untitled Norwegian-language series is told over six episodes and follows a woman who is declared dead but then suddenly reawakens with an urge for blood. The story tracks the woman as she considers whether to sacrifice people’s lives for her own survival while also providing a new income stream for her brother’s ailing funeral parlour business.

It will be directed by Harald Zwart (The Karate Kid, The Pink Panther 2) and is written by Petter Holmsen, with production recently underway in Skarnes, Norway. The cast includes Kathrine Thorborg Johansen and Elias Holmsen Sørensen, with the series set to launch in 2021.

Zwart described the show as having a “truly original story” with a cast of “young, talented actors, who all embody the blend of Scandinavian mystique and dark humor.”

Tesha Crawford, director of Nordic original series at Netflix, said: “We are very happy to embark on our third project with Motion Blur, who have been such great partners to Netflix. Petter created such an intriguing mix of thriller, drama and supernatural elements with this project and we have a lot of trust in Harald and the wider creative team to bring this to the screen.”

Motion Blur, which was founded in 2012, is also behind the recently announced Netflix films Troll and Cadaver, the latter of which will launch globally on Netflix on 22 October.