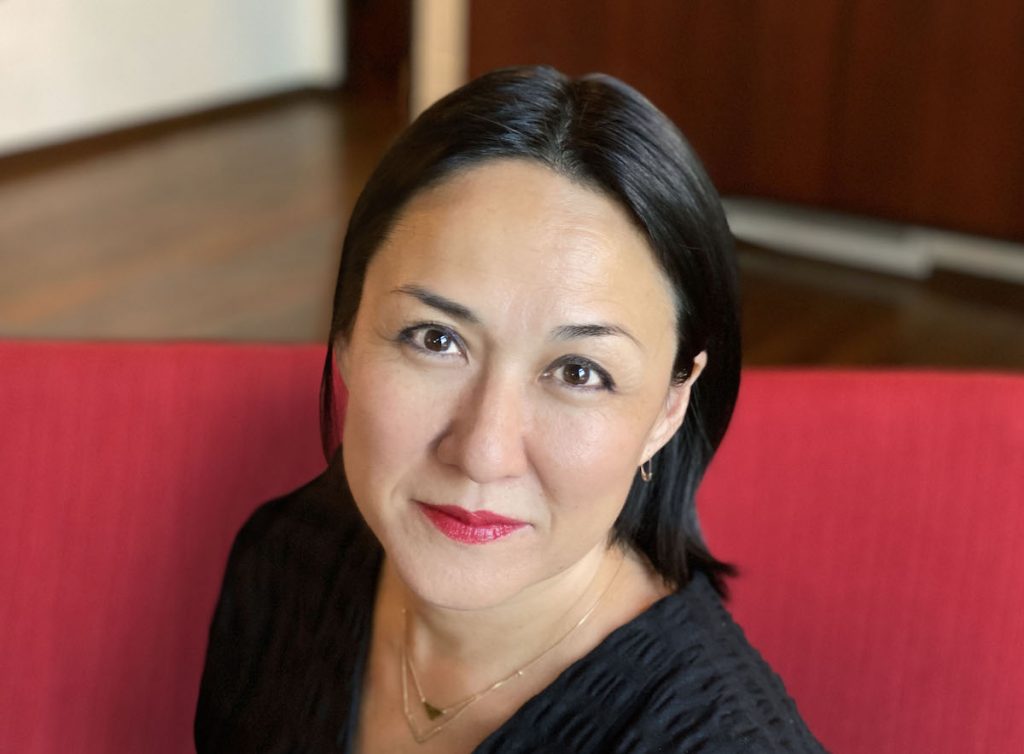 In her new role, Naito, who was previously EVP of animation production and development for the Nickelodeon Group, will oversee its animation content across all formats and platforms, spanning linear, digital, TV movies, theatrical motion pictures and SVOD.

Continuing to report to Brian Robbins, president of kids and family at ViacomCBS, Naito will manage the daily operations of the network’s current series and development slate, which includes franchises such as SpongeBob Squarepants, The Casagrandes and Blues Clues, as well as upcoming projects such as animated series Star Trek: Prodigy and an adaptation of the book Real Pigeons Fight Crime.

The company credits Naito, who arrived in 2018, with leading a “renaissance at the studio of animation content and production in scale and creativity.”

“Naito has been a driving force in bringing new projects, top talent and key partnerships to Nickelodeon Animation, to further bolster its content pipeline across pre-school, kids, theatrical and its studio business,” said Nickelodeon.

Before joining Nickelodeon, Naito worked at ViacomCBS-owned stablemate Paramount Pictures on the SpongeBob SquarePants feature film Sponge On The Run. She also produced DreamWorks Animation’s Oscar-nominated feature The Boss Baby and worked as a producer for Blue Sky Studios, at Cartoon Network as head of movies and at Nickelodeon Movies as VP of development & production.

“Ramsey has led the transformation of our animation studio through the combination of impeccable creative vision and on-point business instincts, and her appointment to president reflects the scope of talent and soul she brings to our organisation,” commented Robbins.

“In very short order, she has re-energised and rebuilt our animation teams while bringing in a string of new talent, storytellers, artists, production teams and voice actors to elevate Nick’s overall animation output and leadership position even further.”