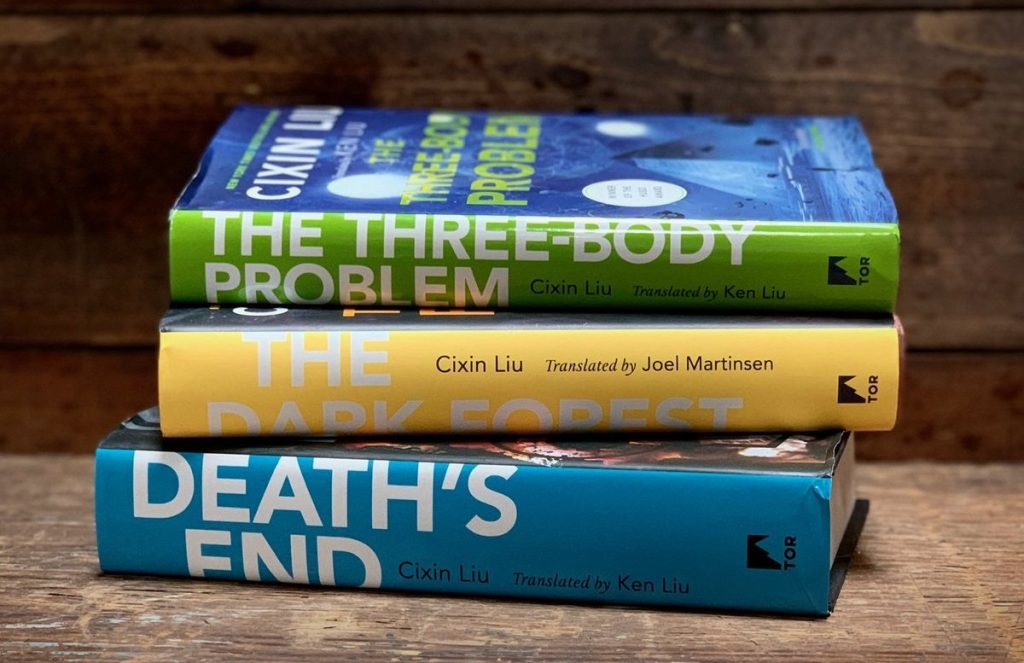 Netflix has revealed details of a major new sci-fi drama that will mark the streamer’s first project from Game Of Thrones duo David Benioff and DB Weiss, with whom they struck an overall deal last year.

Rights to the trilogy – which includes The Three-Body Problem, The Dark Forest and Death’s End – have been acquired from The Three-Body Universe and Yoozoo Group, with Benioff and Weiss writing and exec producing alongside Alexander Woo (The Terror: Infamy), who struck his own deal with Netflix in February. 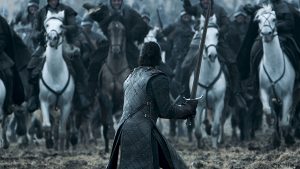 Brad Pitt’s Plan B Entertainment, which was behind Okja for Netflix, is producing along with Rosamund Pike and Robie Uniacke’s literary-focused prodco Primitive Streak.

Rian Johnson and Ram Bergman (Knives Out, Star Wars: Episode VIII – The Last Jedi) are attached as exec producers, while Liu Cixin has joined as a consulting producer alongside Ken Liu, who wrote the English translation for The Three-Body Problem and Death’s End.

Peter Friedlander, VP of original series drama, said: “The first time I read The Three-Body Problem trilogy (Remembrance Of Earth’s Past), it changed what science fiction meant to me forever.

“Although it may seem like a familiar premise – the story of humanity’s first contact with an alien civilisation – Chinese author Liu Cixin’s ability to interweave science with fiction made his vision of the future and extra-terrestrial contact feel more realistic than any other science fiction I’ve read. At the same time, I was also drawn in by the story of all of humanity vulnerable to the same external threat and how this both unifies and divides humans.”

Liu Cixin added: “I set out to tell a story that transcends time and the confines of nations, cultures and races; one that compels us to consider the fate of humankind as a whole. It is a great honor as an author to see this unique sci-fi concept travel and gain fandom across the globe and I am excited for new and existing fans all over the world to discover the story on Netflix.”

Benioff and Weiss, who left their roles on Star Wars last year having wrapped on HBO epic Game Of Thrones, struck an overall deal with Netflix in August, despite intense interest from Disney and Amazon. The duo described Cixin’s trilogy as “the most ambitious science-fiction series we’ve read, taking readers on a journey from the 1960s until the end of time, from life on our pale blue dot to the distant fringes of the universe. We look forward to spending the next years of our lives bringing this to life for audiences around the world.”