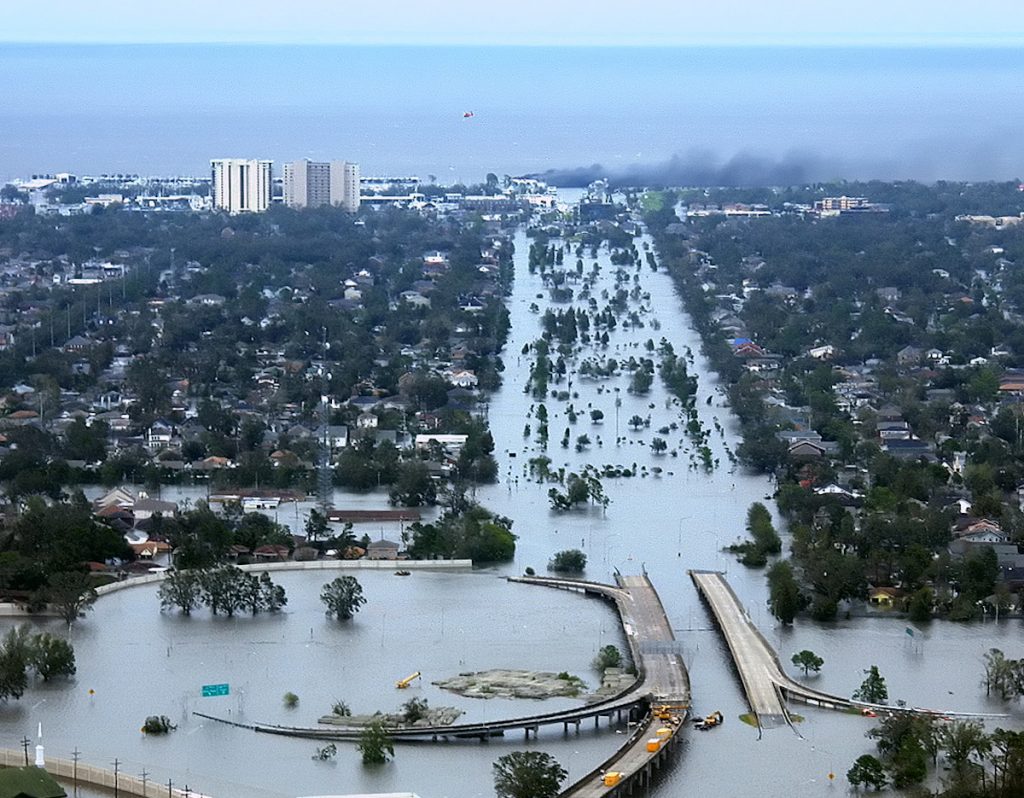 Five Days At Memorial is based on the non-fiction book of the same name by Pulitzer Prize-winning author Sheri Fink, who will exec produce. She is joined by Ridley and Cuse, who will both serve as showrunners and writers on the project, with Disney’s recently created ABC Signature attached to produce.

The story chronicles the first five days in a New Orleans hospital after Hurricane Katrina made landfall. When the floodwaters rose, the power failed and the heat climbed, leaving exhausted caregivers forced into making life-and-death decisions.

The drama joins a rapidly expanding list of originals for Apple TV+, including Justin Theroux-led Mosquito Coast, Lisey’s Story and the adaptation of acclaimed novel Shantaram.

TBI understands the streamer’s output is set to continue expanding at speed with numerous other commissions across genres set to be announced shortly. Apple has already also moved into co-productions, linking up on Israeli dramas Losing Alice from Dori Media and Tehran, with Cineflix Rights and Israeli network Kan 11, while a remake of Keshet’s Israeli drama False Flag that will star Uma Thurman is also in the works.

UK-based See-Saw Films is behind Gary Oldman-starring Slow Horses and the recently announced Essex Serpent, which has Keira Knightley attached, and the world’s biggest company also recently unveiled its launch plans for a new factual slate.

The tech giant’s streamer has also expanded its genre offering, last week commissioning singing competition show My Kind Of Country. It that is being produced by Reese Witherspoon’s Hello Sunshine and has the showrunner behind ABC’s The Masked Singer attached.