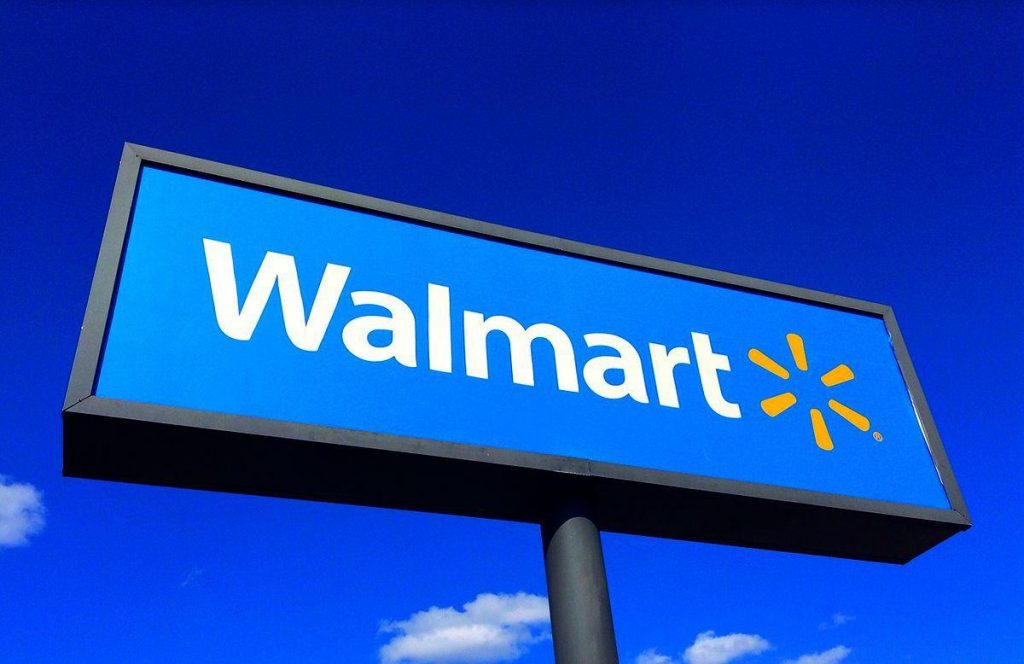 US-based Walmart is partnering with Microsoft on a bid for TikTok’s American operations, as the retail giant explores ways to compete with Amazon.

“We believe a potential relationship with TikTok US in partnership with Microsoft could add this key functionality and provide Walmart with an important way for us to reach and serve omnichannel customers as well as grow our third-party marketplace and advertising businesses,” the Walton family-controlled Walmart told CNBC.

“We are confident that a Walmart and Microsoft partnership would meet both the expectations of US TikTok users while satisfying the concerns of US government regulators.”

Despite the launch of a court case against president Trump’s ban on any transactions between US citizens and TikTok’s parent company ByteDance, a sale seems inevitable following yesterday’s shock departure of CEO Kevin Mayer after only three months in the role.

So far, reports have linked the likes of Twitter and Netflix to a deal, but only Microsoft has openly said it would discuss an acquisition.

While the software giant has the deep pockets to finance a deal estimated at anywhere between $20-50 billion, the scale of the acquisition made it always seem likely that no one party would buy the business outright.

Microsoft admitted as much in a blog post, explaining that it “may invite other American investors to participate on a minority basis in this purchase.”

The synergies for the tech giant seem obvious, but Walmart’s emergence as a business partner is indicative of the retailer’s attempts to better compete with Amazon.

A number of reports have suggested that Walmart is soon to launch its own subscription offering – Walmart+ – as a rival to Amazon Prime.

The $98-per-year subscription will not rival Amazon for video streaming or many of its other aspects, but will instead be focused almost entirely on grocery deliveries and discounts on fuel. Walmart sold its own moderately successful streaming service Vudu earlier this year to NBCUniversal-owned Fandango.

Walmart did not say how it would use TikTok or whether it would be a part of a Walmart+ offering, but said that the app’s integration of e-commerce and advertising “is a clear benefit to creators and users in those markets.”