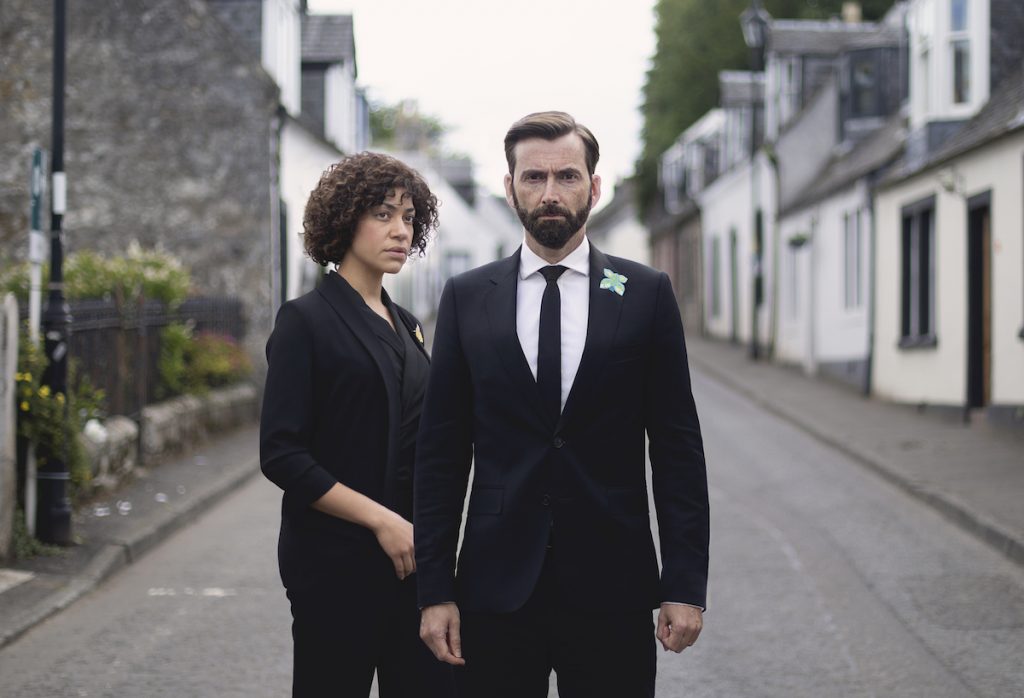 TF1 France has picked up the UK psychological drama Deadwater Fell for broadcast.

Produced by London-based Kudos, part of the Endemol Shine Group, the four-part series originally premiered on Channel 4 at the start of this year.

Created and written by Grantchester scribe Daisy Coulam, the series stars David Tennant (Broadchurch) as a doctor in a remote Scottish village, who is the only one to survive when his seemingly perfect and happy family is murdered. The small community soon becomes riven with suspicion as those closest to the family begin to question everything they thought they knew about their friends.

The series is being distributed by Endemol Shine International, who negotiated the deal.

Kudos is the production company behind a number of high-rated dramas, including Broadchurch, Spooks and Life On Mars.

Mark Lawrence, executive director EMEA at Endemol Shine International, added: “We are sure that French audiences will be riveted by this story and by the amazing performances of this stellar cast.”