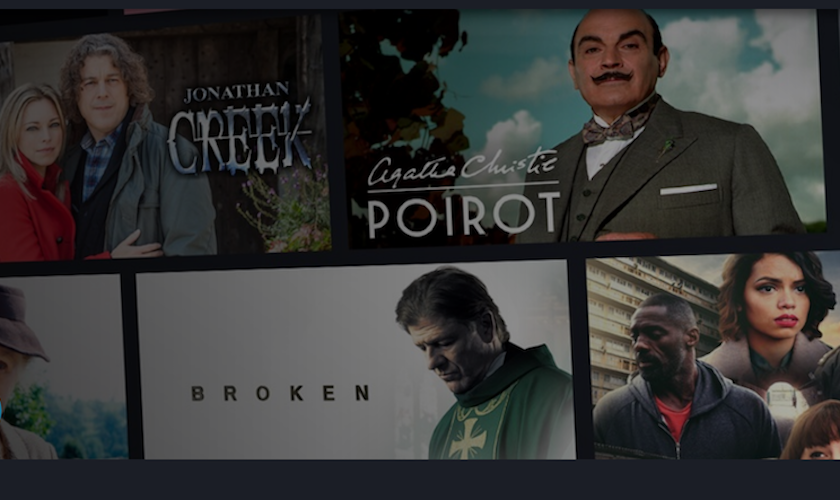 BBCS and ITV, which revealed in March plans to launch an Aussie version of the British content-focused streamer, will both invest A$17.7m ($12.7m) in the streamer over the next three years.

The SVOD service, which was first launched in the US and Canada in 2017, offers an array of UK programming and last year revealed plans to “significantly expand” its offering with more original drama and live events. 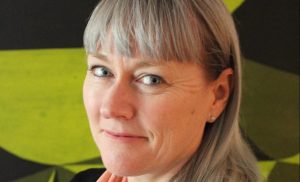 ITV also confirmed to the London Stock Exchange that the Australian version of BritBox, which is operated as a 50/50 joint venture with BBCS, is on track to launch in the Autumn.

The investment plans follow the addition of former Network 10 exec Moira Hogan, who has been appointed as country manager and will work closely with the streamer’s US team. Other execs onboard include Richard Hill, who was digital strategy lead for Australia’s SBS network before being appointed as head of launch marketing and PR at Britbox Australia.

BritBox offers shows in North America such as Death In Paradise, crime drama The Bay and the third season of co-produced drama Mum,

It remains to be seen how content will be shared between Britbox and BBCS’s existing partners in the country. The commercial arm of the UK pubcaster already has extensive relationships with the ABC, which airs Doctor Who, and pay TV operator Foxtel, via which it offers channels including drama-skewing BBC First. The roll-out will not impact existing deals.

ITV recently said it intends to expand the presence of BritBox around the world with a further 25 countries being explored. However, little detail has been provided about which territories could be next, with the UK commercial broadcaster subsequently admitting its priority would be on Australia with other locations being explored on a “market by market” basis.