ViacomCBS to put Pluto TV into Brazilian orbit from December 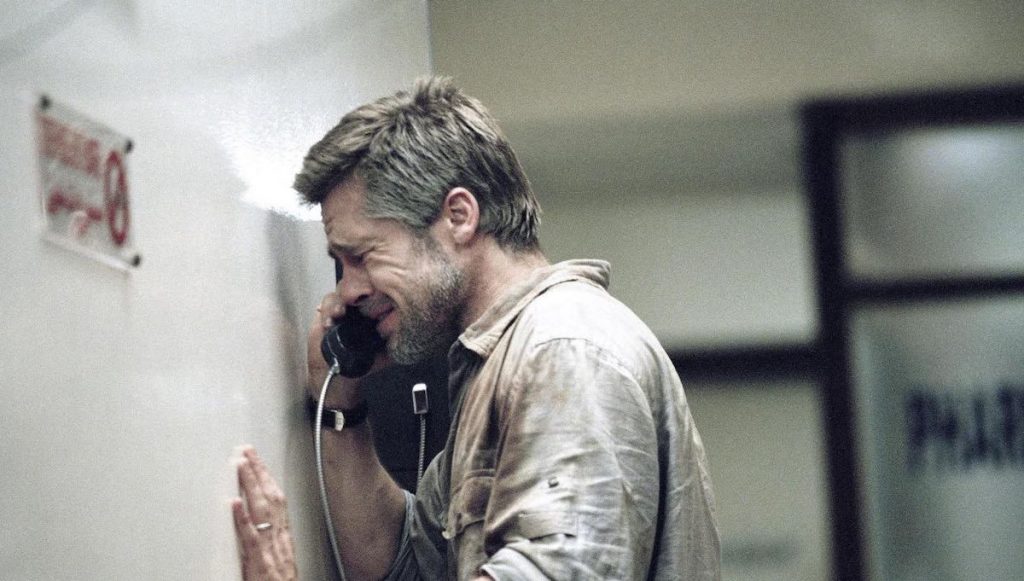 ViacomCBS-owned AVOD streamer Pluto TV will be rolled out in Brazil from December, the media giant has said.

There will also be an extensive library of on demand movie content including Babel, Anchorman: The Legend Of Ron Burgundy and  Snowpiercer.

Pluto TV launched in Latin America in April and now has 46 live and original channels.

The global service is proving to be increasingly important for ViacomCBS as it gears up for the launch of its ‘super service’ streamer next year.

Speaking during the company’s most recent earnings call, CEO Bob Bakish said that the new product will be designed to complement its AVOD service Pluto TV and that they will “move in parallel”.

As of the end of Q2, Pluto TV was registering 33 million monthly active users.

JC Acosta, president of ViacomCBS Networks Americas, said: “Following the launch of Pluto TV in Latin America earlier this year, the service has quickly attracted millions of viewers in a short period of time and we are incredibly proud of its performance. As ViacomCBS Networks International continues to expand its streaming presence globally, the expansion of Pluto TV furthers this mission and enables audiences in Brazil to enjoy premium streaming content entirely for free.”