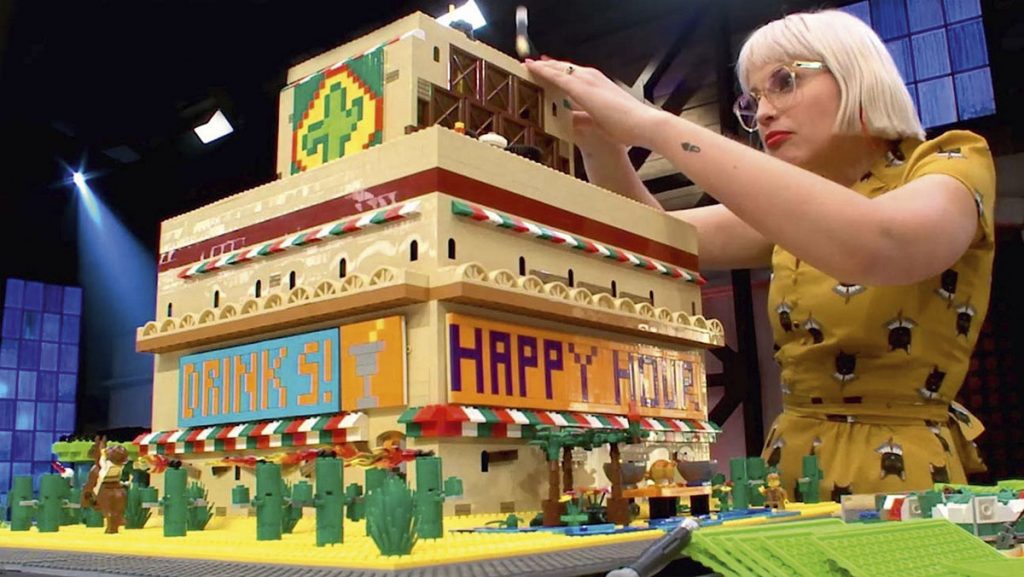 Fox Entertainment-owned AVOD streamer Tubi has struck a deal that will see it offering international versions of formats including MasterChef and Lego Masters to viewers across the US.

The deal with Banijay-owned Endemol Shine International will see Tubi become the only platform in the US where shows including MasterChef Australia, MasterChef Mexico, MasterChef Canada and the UK and Australian versions of Lego Masters will be available.

Fox acquired Tubi for $440m in April and its network is already home to the US versions of the two formats, which are both sold by ESI.

Matt Creasey, who was today named EVP of sales, co-pros and acquisitions outside of EMEA for Banijay Rights – which is subsuming his former employer ESI, described the sale as an “unprecedented deal”.

MasterChef first launched in 1990 in the UK and is now in production locally across 35 markets, while Lego Masters debuted on Fox earlier this year having been created by UK-based Tuesday’s Child Productions.

It’s the latest AVOD move for Endemol Shine, which has launched shows including Peaky Blinders via online ad-supported services in the US and across Europe, rolled out ad-supported channels with TV manufacturer Vizio and struck a deal with AVOD operator Roku.