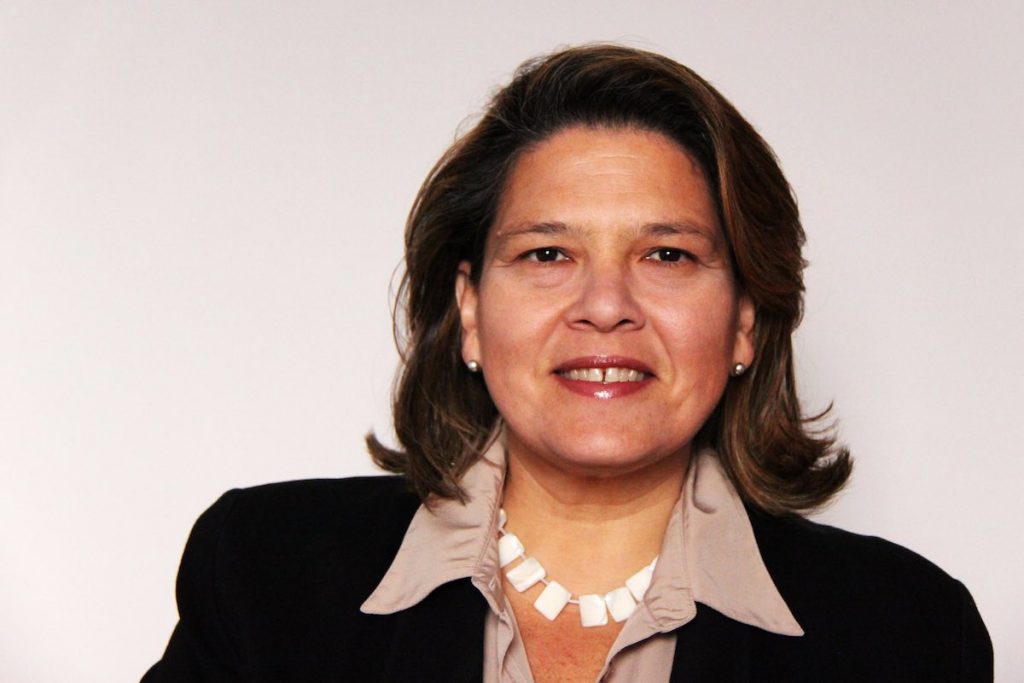 Amsterdam-based producer, broadcaster and distributor Insight TV is continuing its expansion into Latin America and has appointed a new head of content sales for the region.

Before joining Insight TV, Yepes was a consultant to the London-based TRX (The Rights Exchange) and responsible for acquiring content for the TRX online marketplace serving the LatAm and the US Hispanic markets.

The Latin American-focused 2BE Named Strategic Partners was launched in 2019 by Marco Ibarra and Edgar Spielmann and has offices in Chile, Mexico and Atlanta.

Yepes, Ibarra and Spielmann will all report to Marco Frazier, SVP of Insight TV Studios US.

“Since launching Insight TV Studios US last Fall, we have been focused on expanding our footprint both in the US and Canada,” commented Frazier. “As a natural extension of our expansion efforts in North America, we have enlisted Raquel and Marco, Edgar and their team at 2BE Named to introduce Insight TV to the Latin American market.”

He added: “Their considerable experience and expertise working with media platforms and programmers in the market will be key to helping us achieve our aggressive sales goals in the region.”