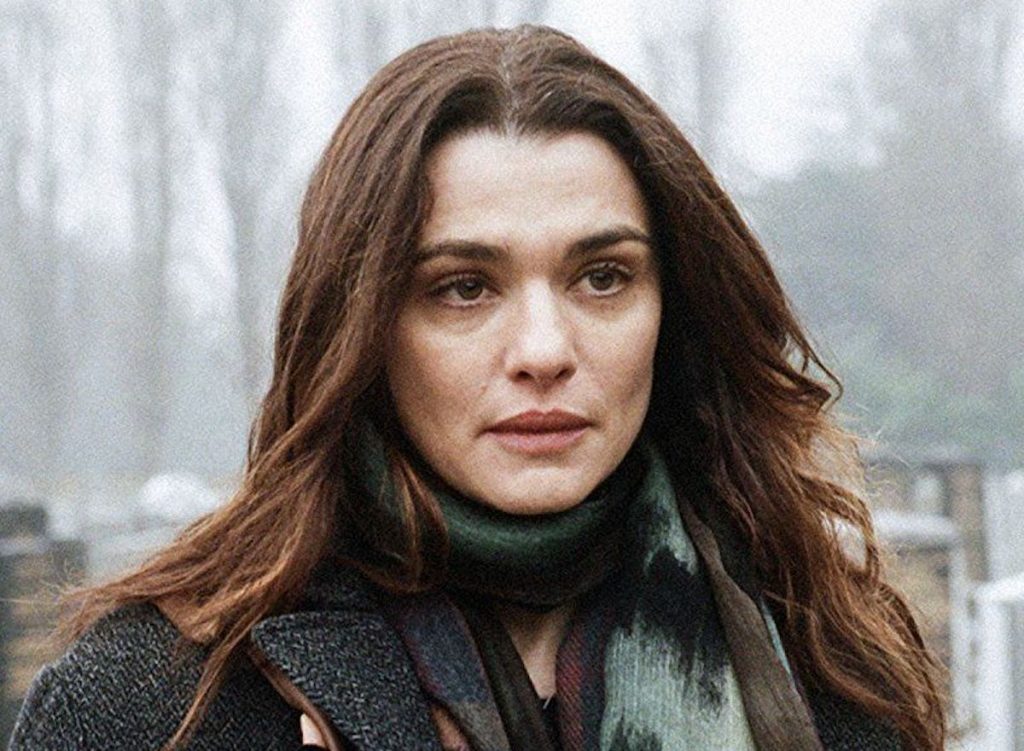 Amazon has given a straight-to-series order for an adaptation of the David Cronenberg feature film Dead Ringers, with Rachel Weisz attached to star and executive produce.

The original 1988 psychological thriller stars Jeremy Irons as twin gynecologists who use their identical appearance to abuse their position as doctors and embark on relationships with the same women.

In this new series, Weisz will take on her first regular TV role to play the double lead of the Mantle twins, who share everything: drugs, lovers, and an unapologetic desire to do whatever it takes, including pushing the boundaries on medical ethics in an effort to challenge antiquated practices and bring women’s healthcare to the forefront.

“I am so lucky to have such brilliant partners in Annapurna and Amazon Studios, and I’m thrilled to be collaborating with the exceptionally talented Alice Birch,” said Weisz. “I can’t wait to go on this journey with all of them.”

“As one of today’s most accomplished and versatile actresses, Rachel Weisz will captivate the Amazon Prime Video global audience with her take on these two ruthless, twisted characters,” said Albert Cheng, COO and co-head of television for Amazon Studios. “This update to Dead Ringers explores the darker side of medicine, obsession, and the human condition, making it a compelling addition to our slate of Amazon Original series.”